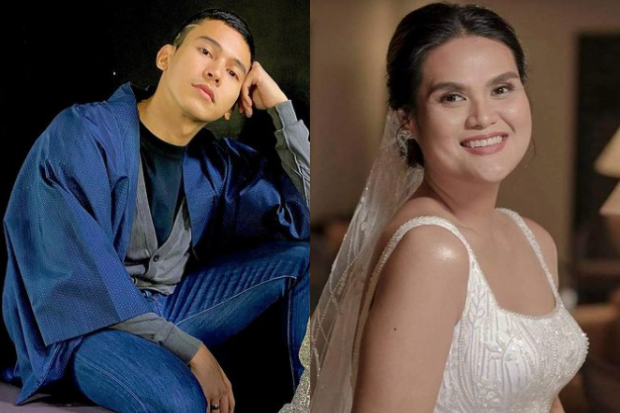 Enchong Dee continues to keep his silence amid the cyber-libel case filed against him by Drivers United for Mass Progress and Equal Rights (DUMPER) party list representative Claudine Bautista-Lim.

Dee and his camp have yet to issue their statement on the matter, as of writing. The actor has recently offered his prayers and called for help for the victims of super typhoon Odette, as seen on his YouTube channel last Friday, Dec. 24.

Dee called out Bautista for having a “lavish” wedding in Balesin last July, allegedly implying that the money used for the occasion supposedly came from the party list’s fund, as per his now-deleted tweet dated Aug. 14. Three days after the said tweet, Dee then issued a public apology to the congresswoman, citing that he had been “reckless” with his words and acted “based on impulse.”

Despite this, Bautista filed a cyber-libel complaint last August at the Davao City prosecutor’s office against Dee and fellow celebrities Ogie Diaz, Agot Isidro and Marietta Subong-O’Brian (Pokwang), who have also expressed their disappointment on Bautista’s extravagant wedding. The congresswoman stressed that these celebrities’ posts have “malicious intentions” of depicting her as a “corrupt public official.”

As per reports, in a resolution dated Nov. 16, Diaz, Isidro and O’brian were acquitted of the complaint, indicting only Dee “for violation of the Cybercrime Prevention Act of 2012.”

“Considering that these tweets are mere expressions of disapproval (or disgust, if you may) at varying degrees on the action, this Office could not attribute malice and ill motive to the said respondents who have taken upon themselves to be the so-called watchdogs of our society,” as reportedly stated on the resolution, according to Bandera yesterday, Dec. 28.

However, the case against Dee was approved by the panel of prosecutors, citing that the actor’s tweet accused Bautista of malversation of public funds, “which peremptorily makes the complainant a soft target for heavy criticism and pillory, placing her thereby in a bad light due to such reckless and irresponsible tweet of the respondent.”

The prosecutors also added that the actor’s issuance of public apology does not contribute anything to his case, while saying “calling someone a thief, without proof and with heavy malice, is where to draw the line as this is already libelous.” JB