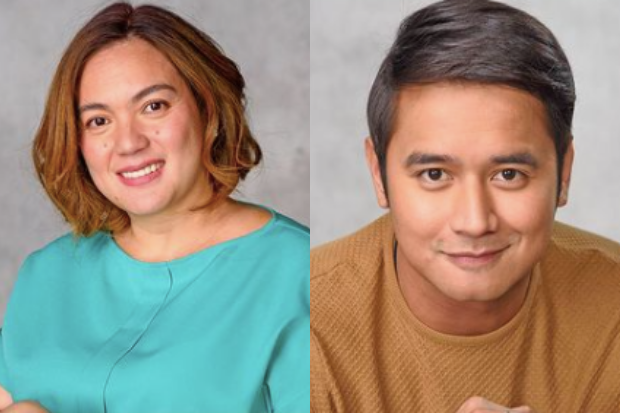 Sanchez won the Best Drama Actress award while de Guzman was named Best Drama Actor. They both won for their performances in the series “Pamilya Ko.”

Paulate showed his full acceptance speech on his Instagram page, also yesterday. He dedicated his victory to fellow actors who were also nominated for the award.

(I’m sure that we all did a good job. We all want to give our best performances for the pleasure of our viewers. So congratulations to all the nominees, this is ours!)

Melendez also gave fans a glimpse of her trophy, as seen in her Instagram Story on the same day.

“Thank you Lord. Thank you PMPC Star Awards for TV,” she said. 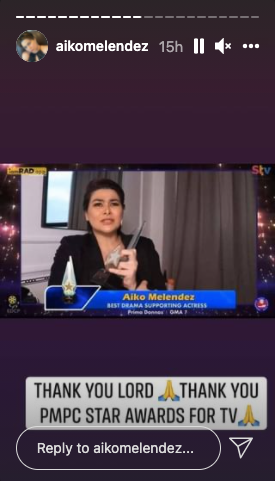 The awards show was held virtually and shown through the streaming app Rad. JB