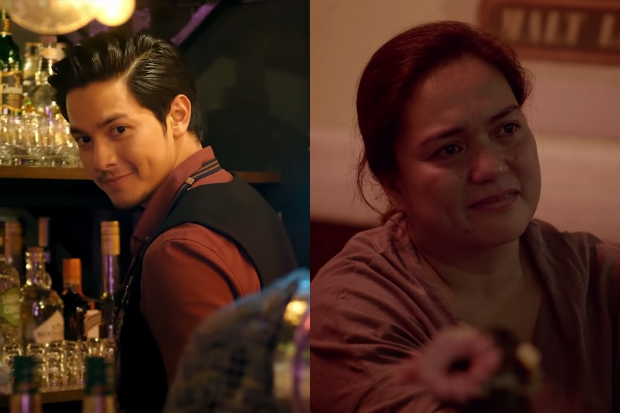 Sanchez was hailed as the Movie Actress of the Year for her performance in the film “Jesusa.” Meanwhile, Richards earned the Movie Actor of the Year award for his role as Ethan in the movie “Hello, Love, Goodbye,” as seen on PMPC’s Facebook page, also yesterday.

Here is the full list of winners for the 36th PMPC Star Awards: