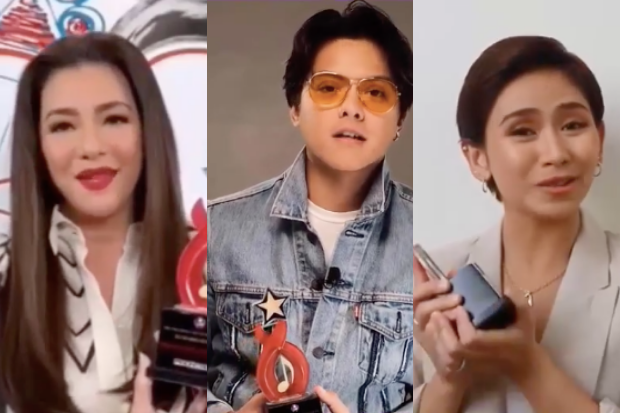 The awards show featured production numbers from Kuh Ledesma and Gary Valenciano, among others. The event was hosted by Alfred Vargas and Sanya Lopez.

Here is the list of winners for the 12th PMPC Star Awards for Music: