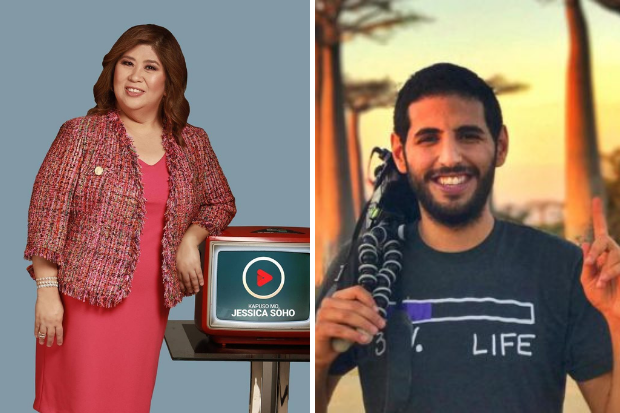 Veteran journalist Jessica Soho has backed out of Nas Academy after vlogger Nuseir Yassin, the man behind the Nas Daily brand, got caught in a controversy involving tattoo master Apo Whang-od.

“In light of recent events, and after our team’s series of communications with Nas Academy, we decided and mutually agreed not to pursue the Jessica Soho course,” read a statement posted on the “Kapuso Mo, Jessica Soho” Facebook page yesterday, Aug. 9.

“Nas Academy has informed us that they are working with the NCIP (National Commission on Indigenous Peoples). We hope for the resolution of all issues raised,” it added.

In light of recent events, and after our team’s series of communications with Nas Academy, we decided and mutually…

Soho’s withdrawal comes after Nas Daily was accused by Whang-od’s grandniece Gracia Palicas of offering a “scam” course on the art of traditional tattoo supposedly to be taught by Whang-od herself.

Palicas claimed that the tattoo master was unaware of any contract related to the course, and her village was concerned that their tribe’s art and culture were being exploited. Yassin has since denied the accusations and claimed that Whang-od signed a contract agreeing to teach the course.

Former Miss Universe Catriona Gray and Cornerstone Entertainment have also decided to stop receiving applications for Gray’s course on Nas Academy “until the issue of ‘Whang-od’ has been fully resolved.”

Nas Daily has since taken down the Whang-od course and decided to halt operations in the Philippines amid the controversy while claiming that their “intentions are pure.”

Yassin’s Facebook page has lost over half a million followers just a few days after the Whang-od issue surfaced. Filipino netizens have also started calling out Yassin for “Pinoy baiting,” or exploiting Philippine culture to gain online engagement from Filipinos.  /ra

Nas Daily speaks up on Whang-Od issue: ‘Our intentions are pure’