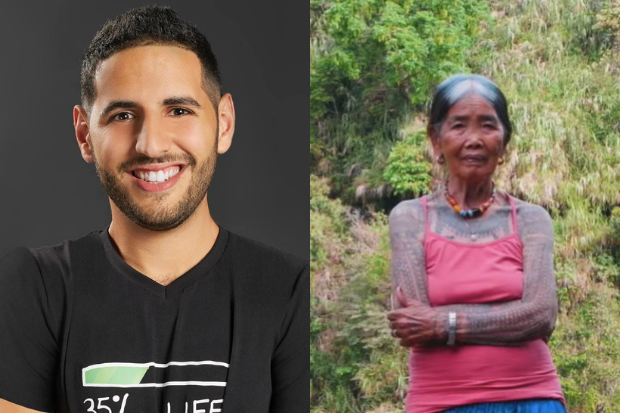 The Facebook page of content creator Nuseir Yassin, most known as Nas Daily, lost over half a million followers just a few days after the Apo Whang-od masterclass scandal surfaced online.

Yassin initially had around 20,992,940 followers on the page on Aug. 3, a day before Whang-od’s grandniece Gracia Palicas called the Nas Academy online tattoo course a “scam.”

To counter this, the Arab-Israeli vlogger released a 22-second video showing Whang-od, joined by niece Estella Palingdao, use her thumbprint to sign a contract.

As of this morning, Aug. 7, three days after Palicas’ accusation, Nas Daily’s followers dropped down to around 20,464,865 after losing 521,251 followers, according to Facebook’s analytics tool CrowdTangle.

Nas Daily experienced its biggest drop in followers on Aug. 5, after around 250,000 netizens unfollowed the Facebook page.

Whang-Od is known as one of the oldest “mambabatok,” or traditional tattoo artists, from the Butbut tribe of Buscalan, Kalinga. 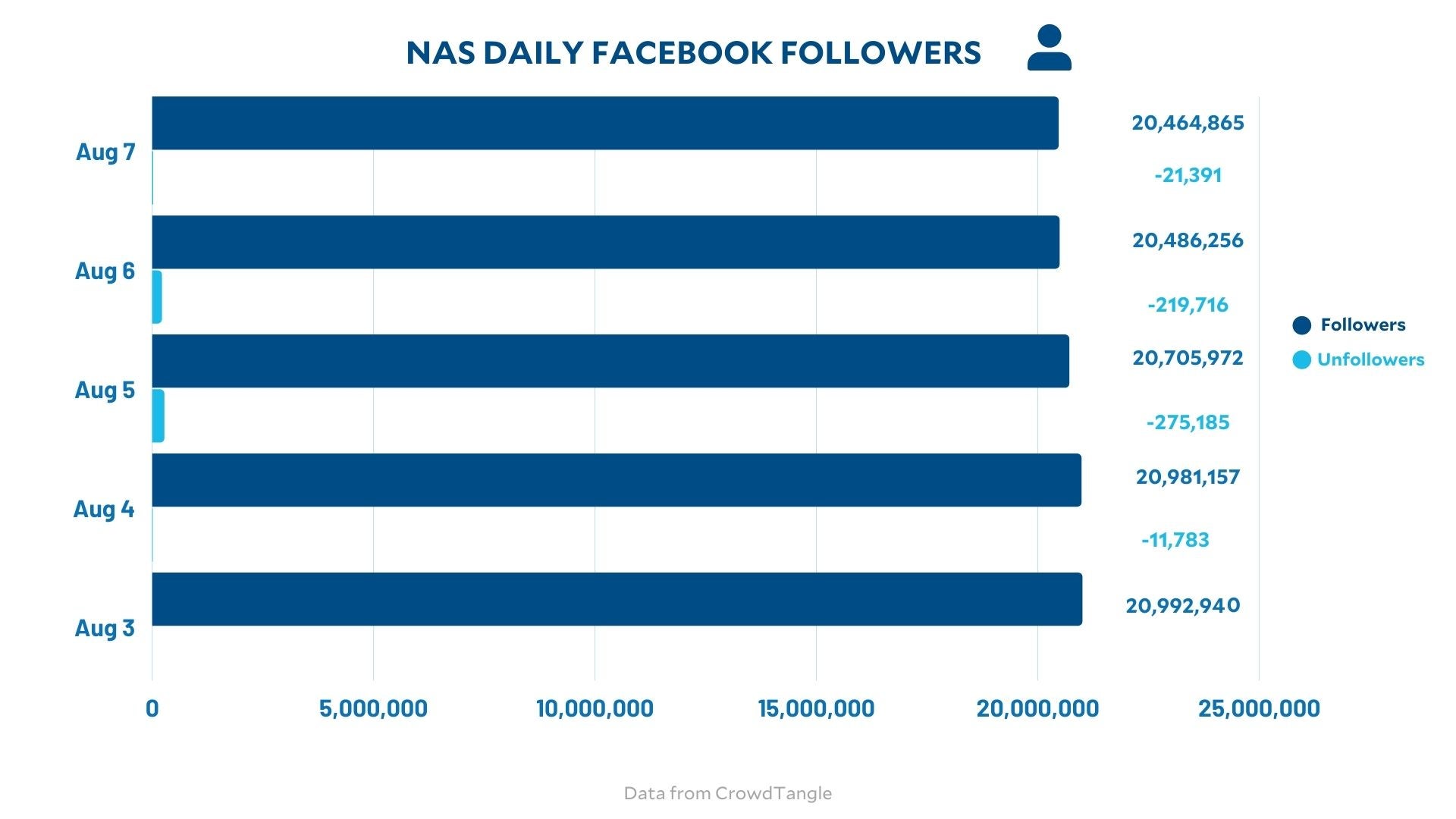 The 104-year-old artist is recognized by the National Commission for Culture and the Arts as a “living vessel of a traditional practice” who deserves to be honored for her contributions to Filipino culture and indigenous practice of tattooing.

Through the Nas Academy online course, Yassin and his team were offering to have Whang-od teach “all her rituals, tools, and methods for making traditional tattoos” for a mere P750 (around $15). He has since taken the course down.

Yassin has also been accused of mocking the Filipino language and of being “exploitative” by Cacao Project founder Louise de Guzman Mabulo.

Amid the controversy, many Filipino netizens have started calling out Yassin for “Pinoy baiting,” or exploiting Philippine culture to gain online millions of engagements from Filipino netizens.  /ra