Nas Academy claims Whang-Od tattoo course was approved by her 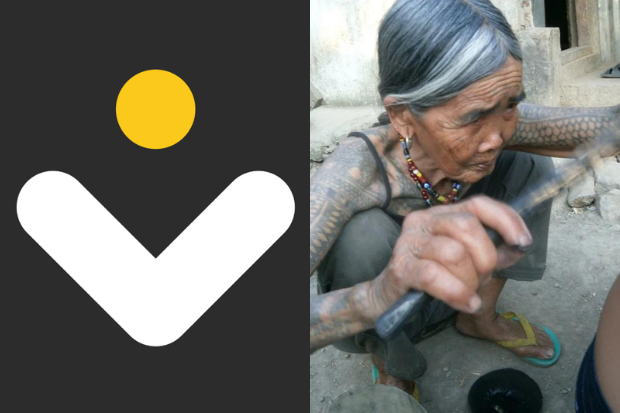 Nas Academy claims that its online course featuring tattoo master Apo Whang-Od is real, saying that they received approval from the mambabatok and her family.

Whang-Od is known as one of the oldest traditional tattoo artists from the Butbut tribe of Kalinga. Given her contributions to Filipino culture and the indigenous practice of tattooing, she was conferred the Dangal ng Haraya Award in 2018 by the National Commission for Culture and the Arts.

Nas Academy, led by Arab Israeli vlogger Nas Daily (real name: Nuseir Yassin), came under fire after Whang-Od’s grandniece and successor Gracia Palicas called the online tattoo course featuring Whang-Od a “scam.” Palicas said that the tattoo master was unaware of any contract related to the course and her village was concerned that their tribe’s art and culture were being exploited.

Nas Academy was made aware of the said accusations and stated that the news was “very sad to hear,” as seen on its Facebook page today, Aug. 5.

“[We] pitched her family the idea of creating Whang-Od Academy. [She] and her family present both loved this idea, and have worked with us to build it, with Whang-Od teaching herself,” the academy insisted, while showing a video of the tattoo artist affixing her thumbprint on a document.

Nas Academy added that Whang-Od’s niece Estella Palangdao translated the contents of their contact with the artist before she put her thumbprint on it, signifying her “full consent” to the project.

“This is the clearest evidence that it is not a scam and achieved the consent of her and her immediate family,” the learning platform stressed.

“We approached Whang-Od because just like you, we love her. We love her traditions and are inspired by her,” Nas Academy stated. “We wanted to share her culture for future generations to appreciate and respect the ancient Kalinga tradition of mambabatok.”

It added that everyone involved in the project was compensated for their time and the sales related to the workshop were going “directly to [Whang-Od] and her family.”

Nas Academy noted that they “temporarily” took down the page for the tattoo course as they resolve the issue. It also assured the public that it cares deeply about the Philippines and respects Filipino culture.

“[Forty percent] of Nas Academy is made up of Filipinos. So for us, this is personal,” the academy pointed out.

Yassin has since removed posts about “Whang-Od Academy” on his personal Facebook page. Nas Academy has also taken down its video about the course. JB