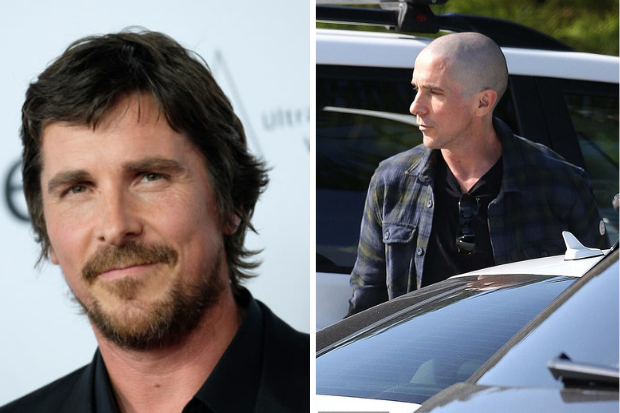 Christian Bale before (left) and after going bald for his role in “Thor: Love and Thunder” (Images: AFP/Chris Delmas, Twitter/@TheGeek_Zone)

Instead of going full CGI, the “Thor 4” team and Bale seemingly went for a more traditional approach. The actor’s face and body were painted in all white, as seen in the photos from the Daily Mail shared by “Thor” Twitter fan page, @lovethundernews, yesterday, Aug. 4.

It appears that Marvel will be going for a comic-accurate look for Gorr with the pale white skin. It is not yet clear, however, if Bale’s nose will be removed post-production to match the God Butcher’s face.

The first look at Christian Bale as Gorr the God Butcher in Thor: Love and Thunder!

Filming has resumed in Malibu

Filming wrapped in June and the recent photos are from reshoots in Malibu, California, in the United States, as per The Daily Mail yesterday.

Prior to the set leaks, Bale was first spotted sporting a bald look for his role as Gorr in Palm Beach, Australia, north of Sydney, where the film was mainly shot.

Bale’s Gorr the God Butcher will be going against Chris Hemsworth Thor and Natalie Portman’s Jane Foster, who is expected to wield Mjollnir and gain the powers of the God of Thunder.

Russel Crowe will also be joining the cast as the Olympian god Zeus, he revealed in April.

“Thor: Love and Thunder” is the second “Thor” film helmed by Oscar-winning director Taika Waititi and is set for release in 2022.  /ra