P-pop group BGYO debuts at No. 2 on Billboard’s Next Big Sound chart 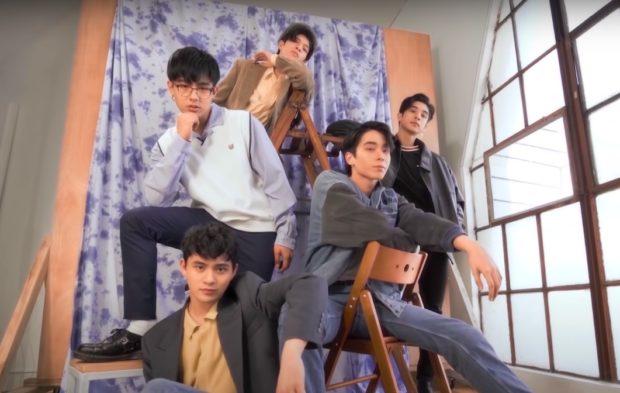 BGYO in the music video of “He’s into Her” (Image: screengrab from YouTube/ABS-CBN Star Music)

P-pop boy group BGYO is now making its mark internationally as it debuts at No. 2 on Billboard’s Next Big Sound chart for the week of May 15.

“IT’S OFFICIAL!! @bgyo_ph debuts at No.2 on @billboard’s #NextBigSound Chart!” the record label announced on Twitter last Tuesday, May 11.

IT'S OFFICIAL!! @bgyo_ph debuts at No.2 on @billboard's #NextBigSound Chart! 🙌🎉

Check-out the music video "He's Into Her" OST by BGYO here – https://t.co/c8DxSjaQwM pic.twitter.com/RmVVa5cBQ0

The group has so far released two songs, namely “The Light” and “He’s into Her.” They are set to release their third track, titled “Feel Good Pilipinas,” in collaboration with KZ Tandingan.

The “Next Big Sound” chart tracks and lists musical acts of fast-rising artists globally through social media and music streaming platforms, according to Billboard.

Prior to BGYO earning a spot, The Juans, Morissette Amon and fellow P-pop group SB19 were the first Filipino acts to enter the list.

SB19, which has entered Billboard charts numerous times now, is set to go for the Top Social Artist title at the 2021 Billboard Music Awards on May 16. Ariana Grande, BTS, Blackpink and Seventeen are also vying for the said recognition.  /ra

WATCH: Brie Larson takes on Rosé’s ‘On the Ground’ with acoustic cover