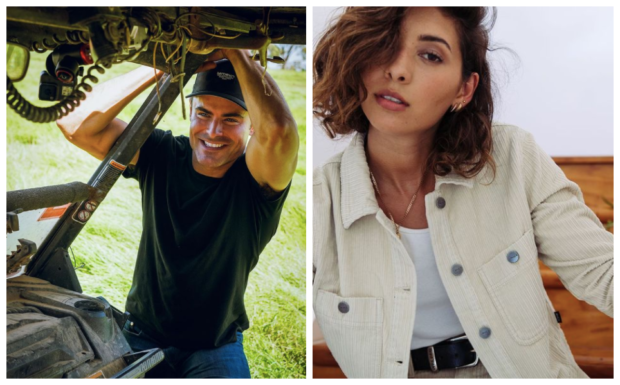 Zac Efron has reportedly split with his Australian girlfriend Vanessa Valladares, after 10 months of dating.

Australian radio personality Kyle Sandilands confirmed that Efron had called it quits with Valladares, through the radio program “The Kyle and Jackie O Show” yesterday, April 21. Sandilands claims that he talked to Efron after multiple news outfits reported on speculations about the breakup.

“It’s only recent, but not like yesterday recent. But they’ve gone their separate ways,” Sandilands said. “[There was] no drama, but it’s done.”

“He’s back to work, they’ve spent a lot of time with each other when he wasn’t working then work comes back and it kicks you straight back into reality. That’s a shame but it’s for sure true,” he added.

Efron reportedly met Valladares last July, while she was working as a waitress. The two were seen vacationing together and returning from a ski trip in Thredbo, Australia. She is said to have quit her job to spend time with Efron.

He previously dated his “High School Musical” co-star Vanessa Hudgens from 2005 to 2010, after they met on the set of Disney Channel film. Dana Cruz/JB

Zac Efron rumored to be dating model in Australia