Zac Efron rumored to be dating model in Australia 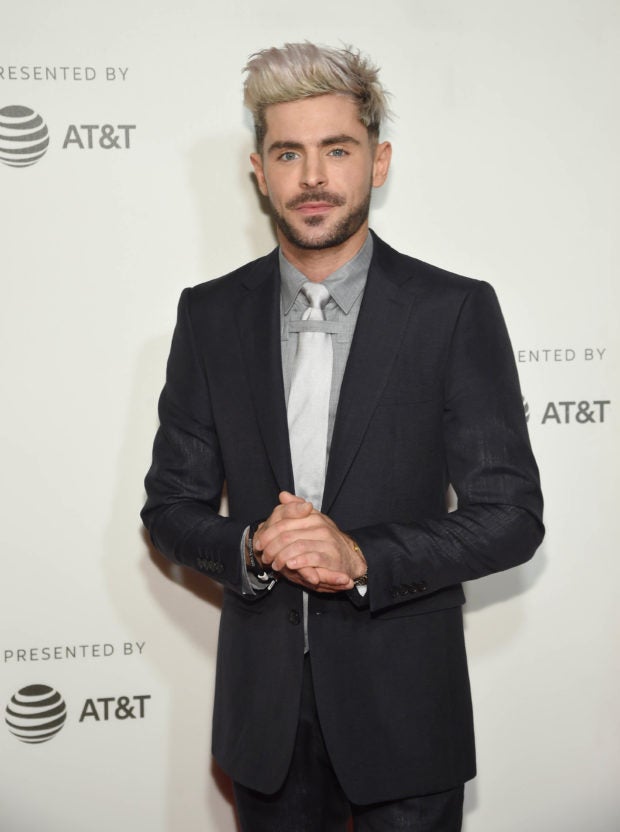 Zac Efron is reportedly enjoying his quarantine in Australia with a new romance.

The “Baywatch” star has been spotted vacationing Down Under with model Vanessa Valladares, according to multiple reports.

Photos of the two having brunch near Byron Bay—home to actors Chris and Liam Hemsworth—were published in Daily Mail Australia on Saturday, Sept. 5.

They had returned from a ski trip in Thredbo, as per photos from the Herald Sun via Daily Mail Australia.

The two reportedly met in July when Valladares was working as a waitress. She is said to have quit her job to spend time with the “Greatest Showman” actor at Belongil Beach. 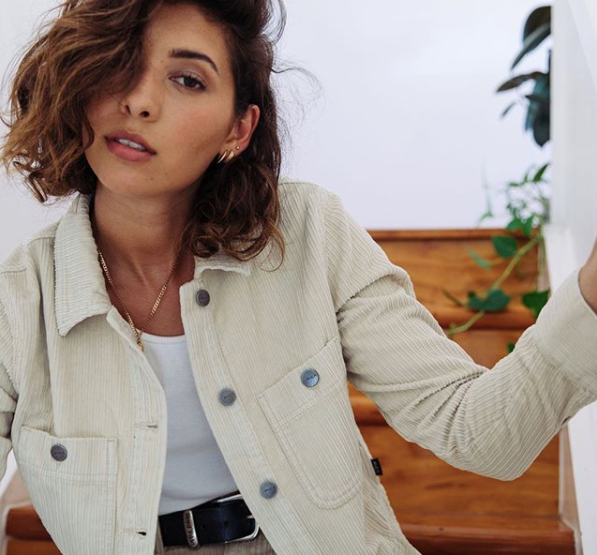 They were first seen at a cafe in Byron Bay in July and were recently spotted holding hands, news.com.au reported today, Sept. 8.

It appears Efron does not want to leave Australia anytime soon. For one, he put in an offer for a home in Byron Bay, the Daily Telegraph via Daily Mail Australia reported in August. He also requested a visa extension to allow him to stay in the country for 12 months instead of three, which seems to have been approved since he canceled a flight back to Los Angeles. Niña V. Guno  /ra