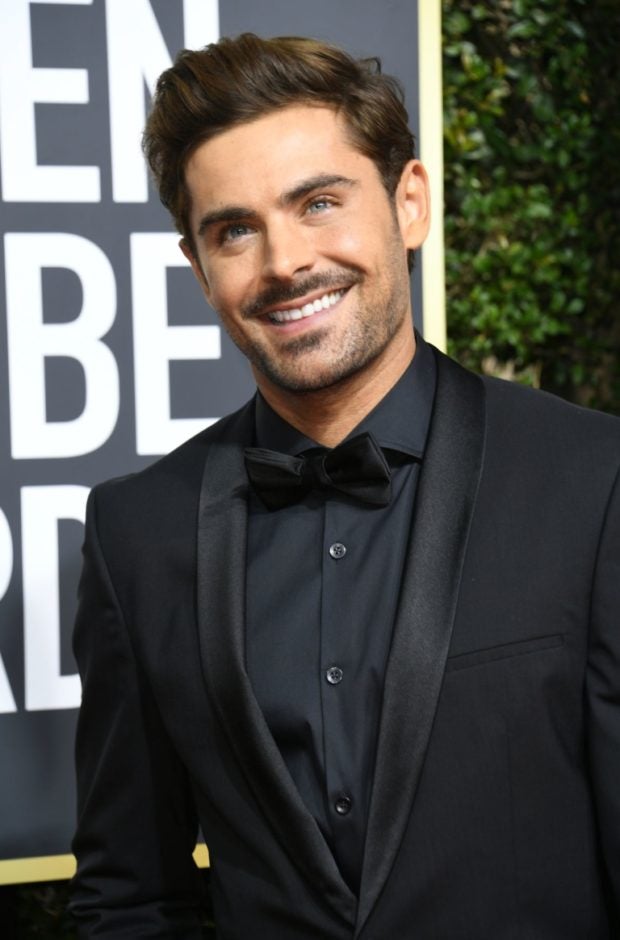 Zac Efron returns to Disney, which gave him his breakout role as Troy Bolton in the “High School Musical” trilogy (2006-2008), for a remake of the 1987 comedy “Three Men and a Baby”.

The original movie, which was based on the 1985 French film “Trois hommes et un couffin” (“Three Men and a Cradle”), starred Tom Selleck, Steve Guttenberg and Ted Danson as three New York bachelors who find themselves caring for the infant daughter of Danson’s character Jack, while trying to extricate themselves from a mix-up with drug dealers and the police.

The hit comedy was directed by Leonard Nimoy. A sequel, “Three Men and a Little Lady” was released in 1990.

The Disney+ remake has been scripted by Will Reichel, while Gordon Gray (“The Rookie”, “Secretariat”, “The Way Back”) will produce. No director has been named for the project yet, nor have details about Efron’s role emerged.

He will shortly be seen playing a Wired Magazine investigator who tracks down computer programmer John McAfee at his jungle compound in Belize in “King of the Jungle”. NVG