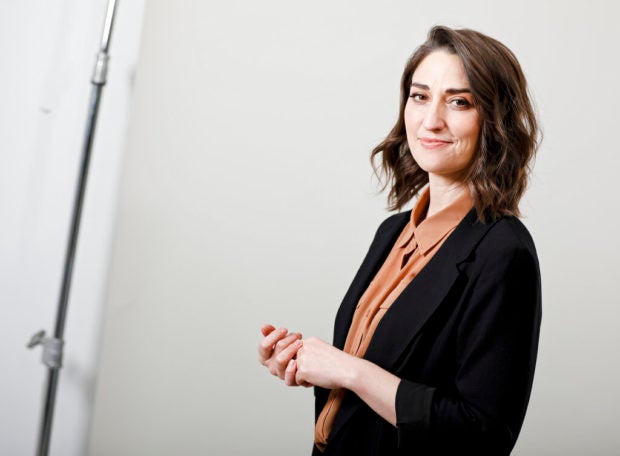 NEW YORK — Sara Bareilles will be acting against type in her next role: She’ll be playing a washed-up musician.

The comedy is about a one-hit-wonder girl group called “Girls5eva” from the 1990s whose members reunite to give their pop star dreams one more shot.

Bareilles will play Dawn, a former member of Girls5eva who is now managing her family’s small Italian restaurant in New York City.

Bareilles’s hits include “Love Song” and “Brave”. She composed the music and lyrics for the Broadway musical “Waitress” and made her Broadway acting debut in 2017 by stepping into the show’s lead role.

Recently, she served as executive producer for “Little Voice”, a 10-episode series, for which she created the original music.

“I am a longtime admirer of so many of the characters they have brought to life in other projects, and I am already in love with the women at the center of ‘Girls5eva,'” she said in a statement.

Hilary Swank heads to Mars in new trailer for ‘Away’