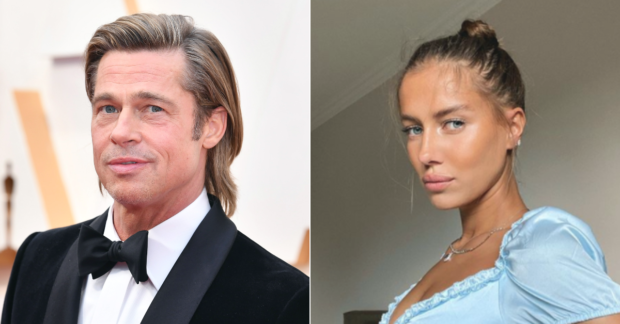 Brad Pitt is on a romantic getaway in France with a new lady love, according to reports from entertainment news outlets.

The two are vacationing at Pitt’s chateau in France. They arrived at Le Bourget airport yesterday and were seen wearing masks, as per Us Weekly.

Prior to arriving in France, Pitt and Poturalski came from different destinations—Los Angeles and Berlin, respectively. From Paris, they took a chauffeured vehicle to the airport for another flight headed to the South of France, Entertainment Tonight reported.

The “Once upon a Time in Hollywood” actor is in the midst of a divorce case with ex-wife Angelina Jolie. He and Jolie have been at odds over custody of their six kids. Poturalski, meanwhile, is mom to a young son. Niña V. Guno /ra