Andrew Scott’s new lockdown play to be livestreamed this July 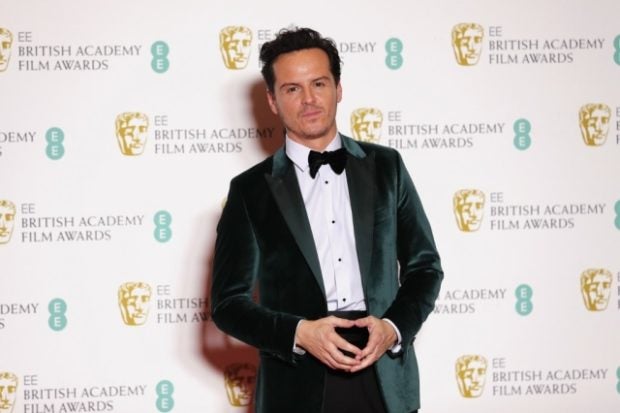 “Fleabag” star Andrew Scott will take the stage of London’s Old Vic for the new lockdown play “Three Kings”, which will be live-streamed from July 29 through Aug. 1 as part of the theater’s “In Camera” series.

This lockdown play was specifically written for Scott by the English writer and actor Stephen Beresford, while Old Vic artistic director Matthew Warchus will stage the production.

“Three Kings” delves into “fathers and sons, the gifts and burdens of inheritance, and the unfathomable puzzle of human relationships.”

The play will follow Patrick (portrayed by Scott), as he recalls a brief but life-defining encounter with his absent father that occurred when he was 8 years old.

The play is the latest installment of the theater’s ongoing “OLD VIC: In Camera” series, which launched back in June with a socially-distanced production of “Lungs” starring Matt Smith and Claire Foy.

In order to comply with new health and safety restrictions induced by the coronavirus pandemic, “Lungs” was broadcast to a select number of people over Zoom.

Much like “Lungs”, the much-anticipated play will be streamed live directly from the Old Vic stage with the empty auditorium as a backdrop for five performances only.

While the London institution has turned to live-streamed plays during these past months of lockdown, British Prime Minister Boris Johnson has recently announced that theaters and venues in England will be able to host socially distanced performances and shows from Aug. 1. RGA