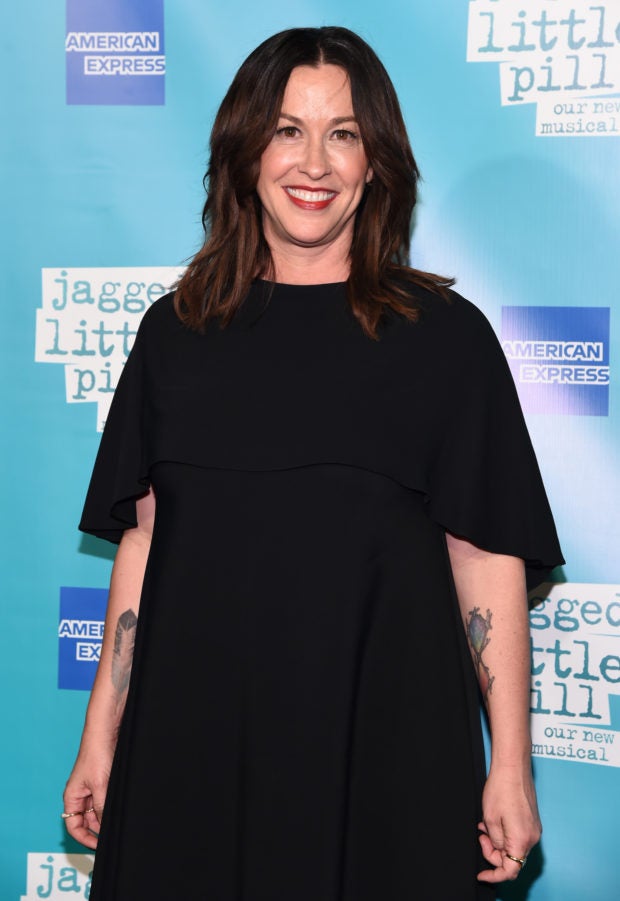 Alanis Morissette is set to host a livestream to raise funds for workers in the entertainment industry amid canceled shows brought by the spread of the coronavirus.

The event, titled “You Live, You Learn: A Night with Alanis Morissette and Jagged Little Pill”, will be held on May 19 at 8 p.m. Eastern Time or May 20 at 8 a.m in the Philippines, on the “Jagged Little Pill” Facebook and YouTube pages.

The singer will also be joined by the cast of the Broadway musical “Jagged Little Pill”, as per the production’s post last Thursday, May 14. The said musical was inspired by Morissette’s Grammy award-winning 1995 album of the same name.

A little joy and a little music for all of us, hosted by Alanis Morissette herself. “You Live, You Learn: A Night with…

The production teased that the event will feature “reunions, exclusive performances and surprises” as well.

While watching the livestream is free, the musical encouraged those interested in participating to donate during the event. The collected amount will benefit the nonprofit organization The Actors Fund.

“Your contribution will go right to work to help everyone in performing arts and entertainment in need, in particular our seniors, immunocompromised individuals and those in financial distress who need our help,” the group said in their donation page.

Prior to the upcoming livestream, Morissette postponed her shows in Manila due to the COVID-19 pandemic. The singer was set to perform in the Mall of Asia Arena in Pasay City last April as part of her 2020 “Jagged Little Pill” world tour.

Aside from Manila, she also rescheduled her performances in Japan, Australia and New Zealand, emphasizing that “the safety of everyone comes first.” JB