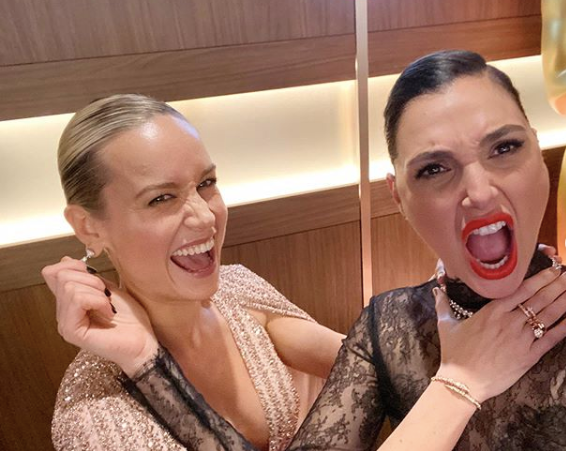 Two of the most powerful superheroes of the Marvel Cinematic Universe (MCU) and the DC Extended Universe (DCEU) have finally crossed paths, and the meeting was both “marvelous” and “wonderful.”

Brie Larson, the MCU’s Carol Danvers a.k.a Captain Marvel, and Gal Gadot, the DCEU’s Diana Prince a.k.a. Wonder Woman, met during the latest Oscars and took to Instagram to share with fans the superhero crossover moment.

The first photo shows a playful Captain Marvel trying to strangle Wonder Woman, while the second one shows the two holding each other closely for a pose.

The two have both made their own marks after topbilling the first female-led superhero movies in their respective franchises; and both “Wonder Woman” (2017) and “Captain Marvel” (2019) were world box-office hits, no less. 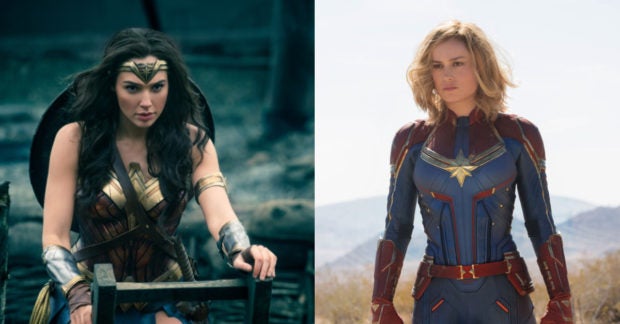 Even though they come from rival universes, the two show no bad blood between them, and as a matter of fact, Gadot previously showed her support for Larson when “Captain Marvel” came out.

Wonder Woman is set to hit the big screen once again in the upcoming sequel “Wonder Woman: 1984,” which will come out this summer. The Captain Marvel sequel, meanwhile, is anticipating a 2022 release.  /ra