After the premiere of “Captain Marvel” last week, comparisons have been drawn between the Marvel film and DC’s “Wonder Woman.” 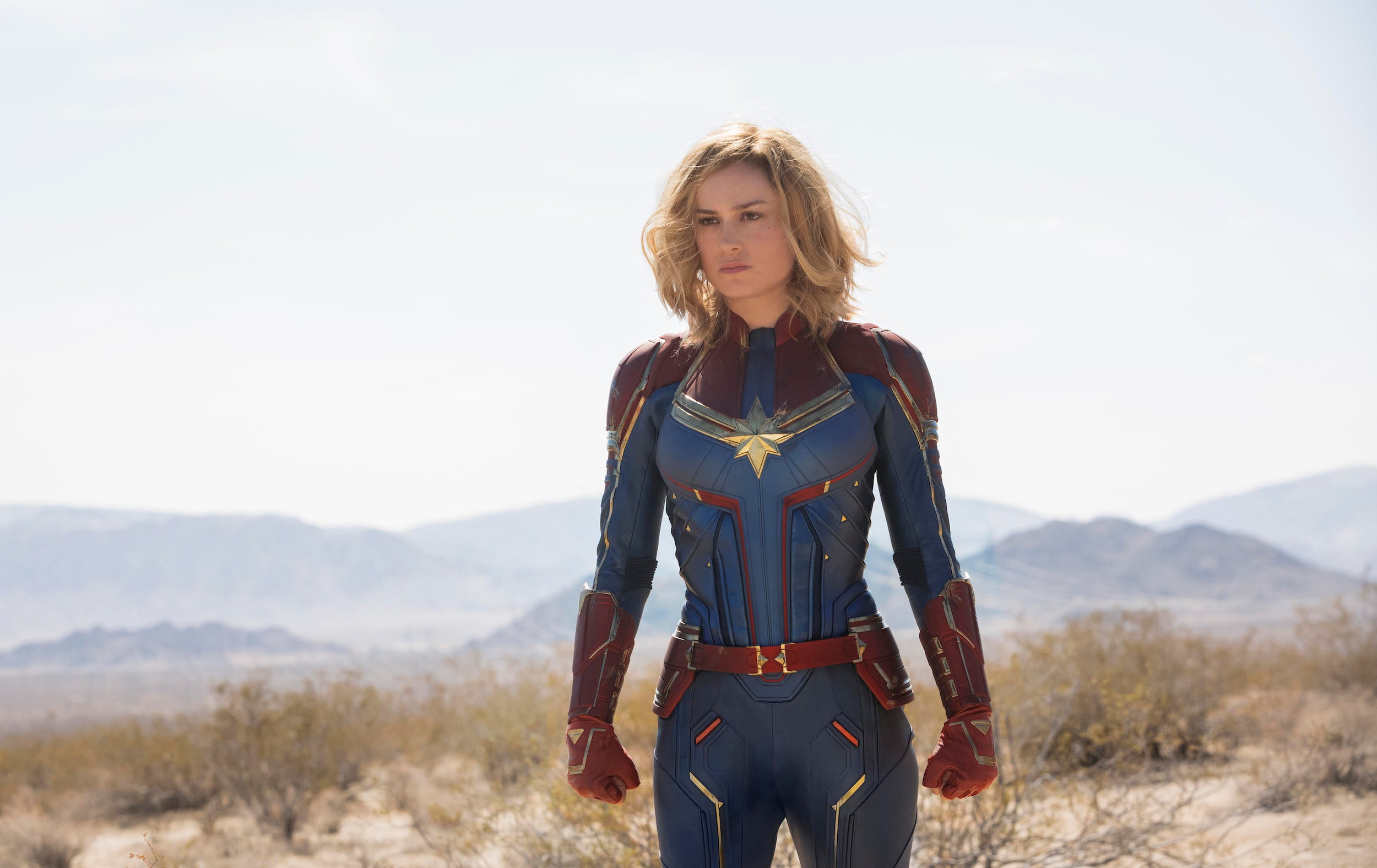 Instead of feeding into the narrative of pitting women against each other, actress Gal Gadot, who brought Amazon warrior Diana Prince to life, showed that there is room for more than one female superhero. 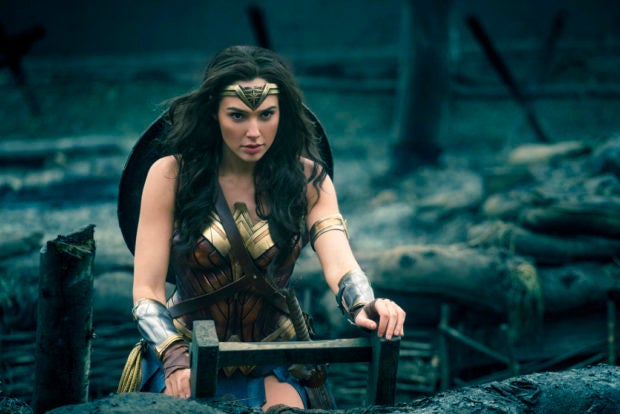 In her Instagram Stories today, March 12, the Israeli actress shared an illustration of Wonder Woman and Captain Marvel side by side. She wrote, “I’m so happy for you sister! Congrats,” and tagged Brie Larson. 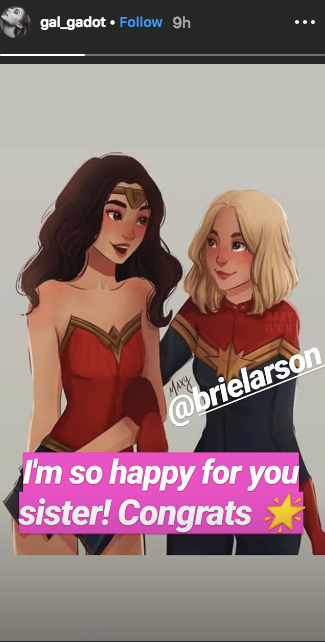 The love is no doubt mutual: Larson admitted to Marie Claire last February that she cried while watching “Wonder Woman” “two minutes in.”

She explained, “It was seeing all of these warrior women who were so self-sufficient. That wasn’t something I identified with growing up – my hero was Indiana Jones. To have the chance to be one example of this is powerful and exciting.”

Both films are the first female-led movies in their respective superhero universes and have been box-office successes. When “Wonder Woman” was released in 2017, it was the top-grossing superhero origin movie in domestic and worldwide box offices, raking in $821.8 million globally.

“Captain Marvel” boasts an opening weekend gross of $455 million worldwide, the biggest for a female-led movie, as per The Hollywood Reporter.

While some viewers want to know who will win between the two superheroes, it is clear that audiences enjoy seeing women kick butt, whether it is Diana of Themyscira or Carol Danvers.  /ra

Read Next
Heart Evangelista is ‘maarte’ and ‘that’s fine’
EDITORS' PICK
Geek out at TOYCON 2022 powered by Smart Signature
UK’s Boris Johnson will resign, BBC reports
High-risk pregnancy: Reducing your risk is in your hands
House energy committee chair Arroyo bats for cheap electricity
High inflation: Your P1 is now worth only 87 centavos
Unemployment rate up to 6% in May
MOST READ
Suspect in grisly killing of missing woman in Bulacan arrested
Hong Kong suspends flight bans as it eases COVID-19 rules
Bongbong Marcos’ first order: Abolish PACC, Office of Cabinet Secretary
Kim Atienza’s daughter flaunts bikini body in response to critics of her ‘revealing photos’
Follow @NGunoINQ on Twitter
Don't miss out on the latest news and information.