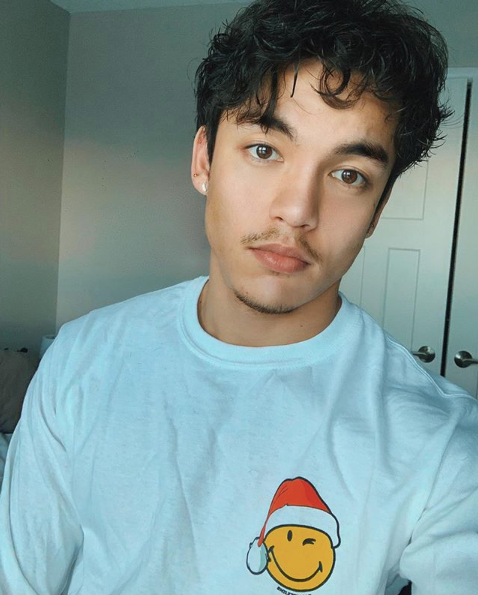 Actor and singer Alex Diaz said he has had new projects lined up since he announced that he was bisexual in October.

Diaz had been accused on social media by fitness coach Miguel Chanco of making an “indecent proposal.” The actor apologized, stating on Instagram in October, “I see now that my actions are not caused by but rather the effect of the unhealthy and toxic suppression of all of who I am as a human being.”

The Filipino-Scottish actor seemed amused about how far he has come since being involuntarily outed and owning up to his actions.

“[It’s] crazy how my anxiety creeps sometimes and then I remember I have nothing to hide anymore, haha,” he said on Twitter yesterday, Dec. 12.

“[A]lso crazy how after coming out I gained 4 projects. [I’m] literally living my dreams and everything is exactly as it should be in my head,” he mused.

He assured those “feeling alone” that he would support them and “make sure it never stays hard for [people] like [you].”

After the controversy, Diaz left the country to take a break and spent time with family in Canada.  /ra