The Biggest Concert of 2019: U2 Joshua Tree Tour made possible only by Smart  | Inquirer Entertainment
Close
menu
search

The Biggest Concert of 2019: U2 Joshua Tree Tour made possible only by Smart

Over 45,000 thousand fans were crying, dancing and belting the U2 hits that moved generations at the much-anticipated Joshua Tree Tour 2019 made possible by Smart. The iconic Irish rock band performed their best hits like “Beautiful Day”, “With or Without You”, “Sunday Bloody Sunday”, and “Where the Streets Have No Name”. To a lot of the fans in attendance, they weren’t just songs, they were their anthems, made even more special by the band’s milestone 2,050th performance.

This was the first concert of U2 in Manila and it was held at the biggest indoor arena in the world, the Philippine Arena. 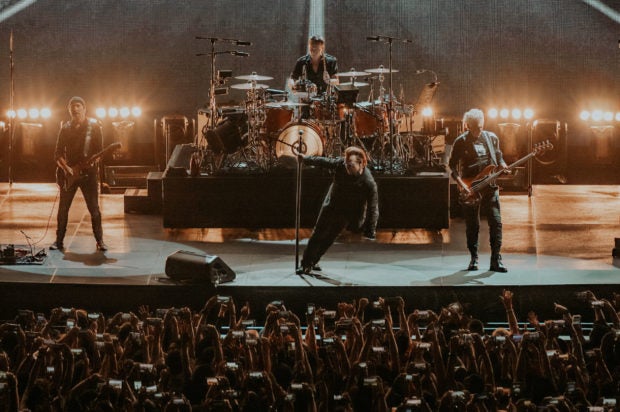 The four-decade is over for U2 Filipinos fans as the Iconic Irish rock band holds its first concert in the Philippines, made possible by Smart.

Made more epic for Smart customers 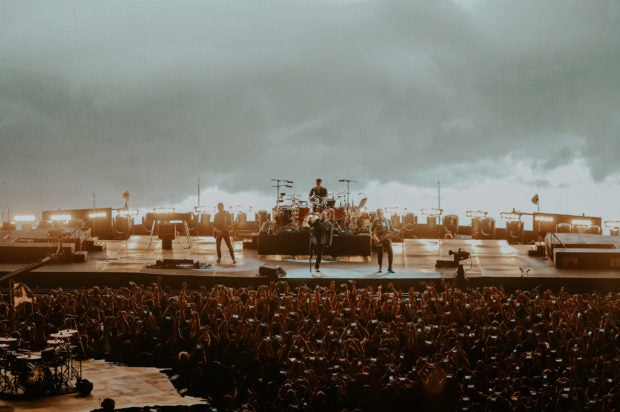 “We should have been coming here every year,” says Bono to Filipino fans.

Several lucky Smart Subscribers were also treated to a VIP experience. They rode a special Smart Music Live Bus where U2 songs played non-stop and were taken to the Experiential Lounge where they enjoyed unlimited food and drinks alongside Instagram worthy shots with U2-inspired elements in the background. It was a beautiful day indeed for these U2 fans who also lined up to have their photos taken by celebrity photographer Shaira Luna.

With Smart’s fastest LTE network, subscribers were able to share and immortalize their experiences at the concert real-time. Photos, videos, and stories flooded social media throughout the evening.

The U2 Joshua Tree Tour is the latest addition to Smart Music Live’s star-studded lineup of world-class international artists. Smart continues to empower Filipinos and their passion for music and concerts by giving everyone awesome perks and amazing music experiences for subscribers. 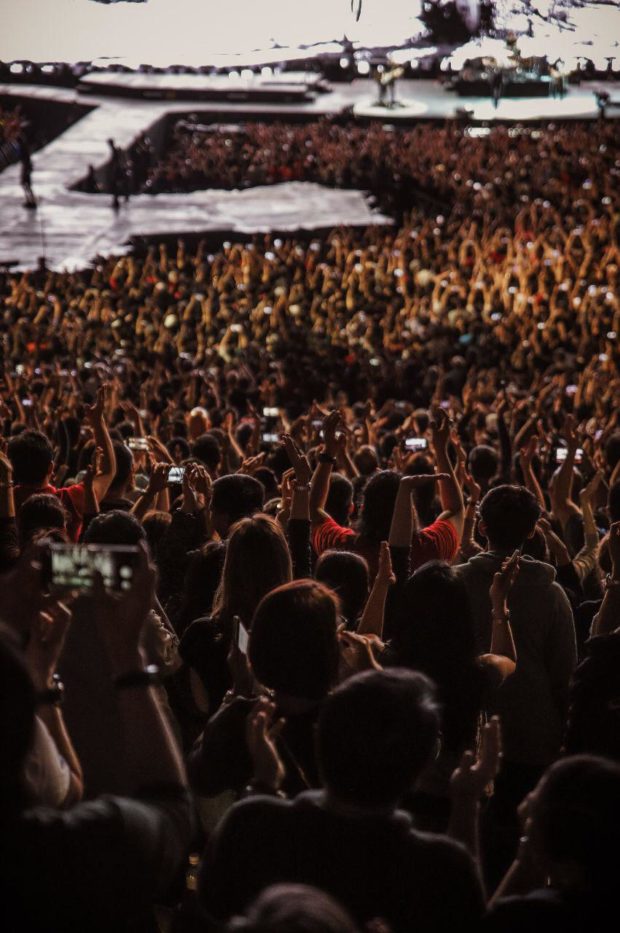 Over 45,000 fans, including lucky Smart subscribers, were crying, dancing and belting the U2 hits that moved generations at the much anticipated Joshua Tree Tour 2019 in Manila.

Stay tuned for more updates and ticket giveaways by following Smart’s official accounts on Facebook (fb.com/SmartCommunications), Instagram (@liveSmart and @ReimaginePH) and follow the hashtag #SmartMusicLive or check out smart.com.ph/smartmusiclive.