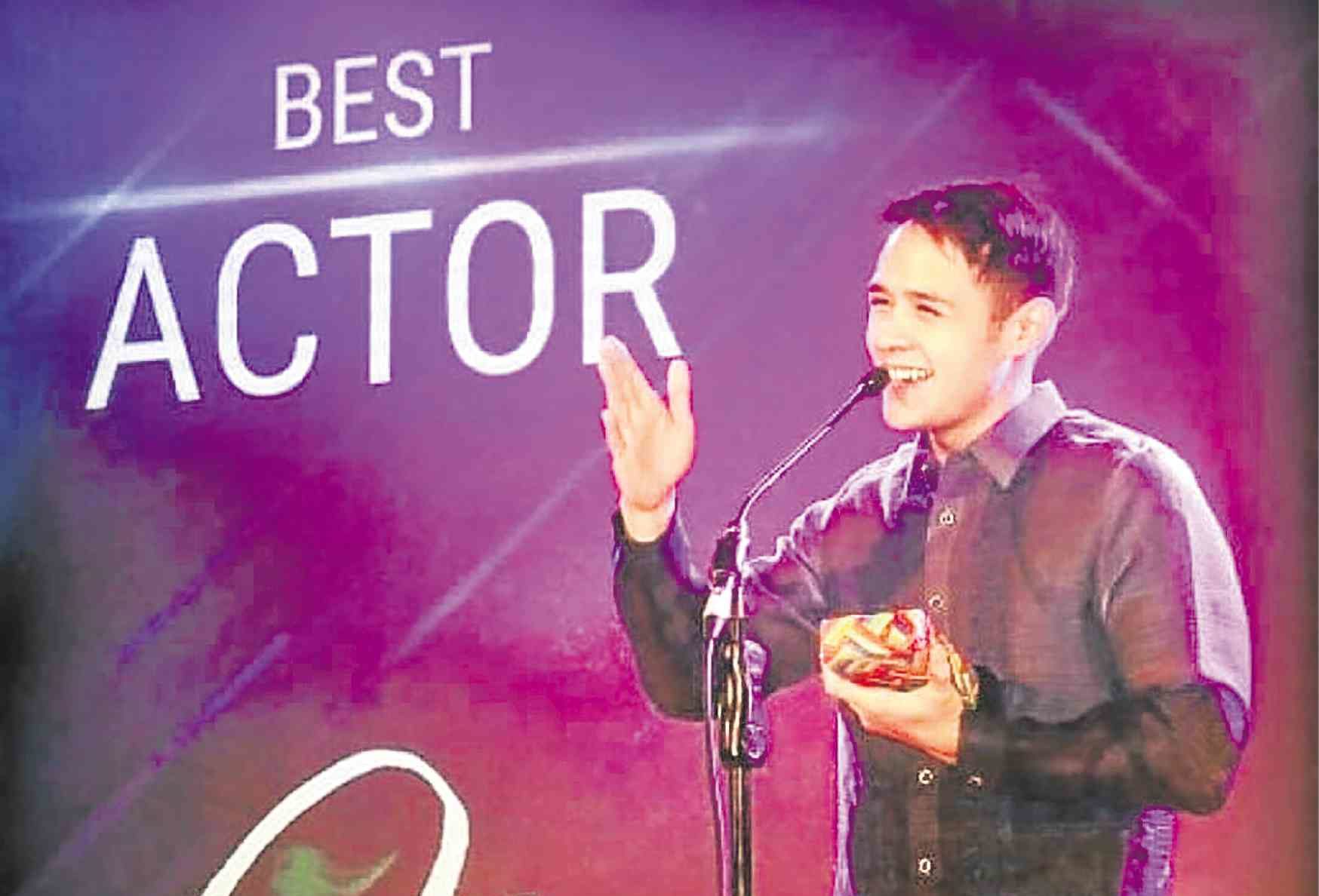 “We all have the right to love another person, regardless of whatever sexual orientation we prefer,” he told reporters shortly after the PPP 2019 Gabi ng Parangal held recently at the One Esplanade in Pasay City.

“And if the law [here in the Philippines] would not permit binding a couple legally, then they should at least be allowed to celebrate it however way they want,” he added.

Martin also pointed out: “A couple should celebrate it, so that other people will know they exist, that a love like theirs is possible in real life. That’s one of the most important lines of my character, Daniel, in the movie.”

“Wala nang makapipigil sa inyo if you want to celebrate your love,” he added. “Yes, there’s also the aspect of religion; but if you can’t do it inside the church, then celebrate it some place else. Make your own contract and promise to each other that you will love the other, till death do you part. I don’t see why you can’t do that.” 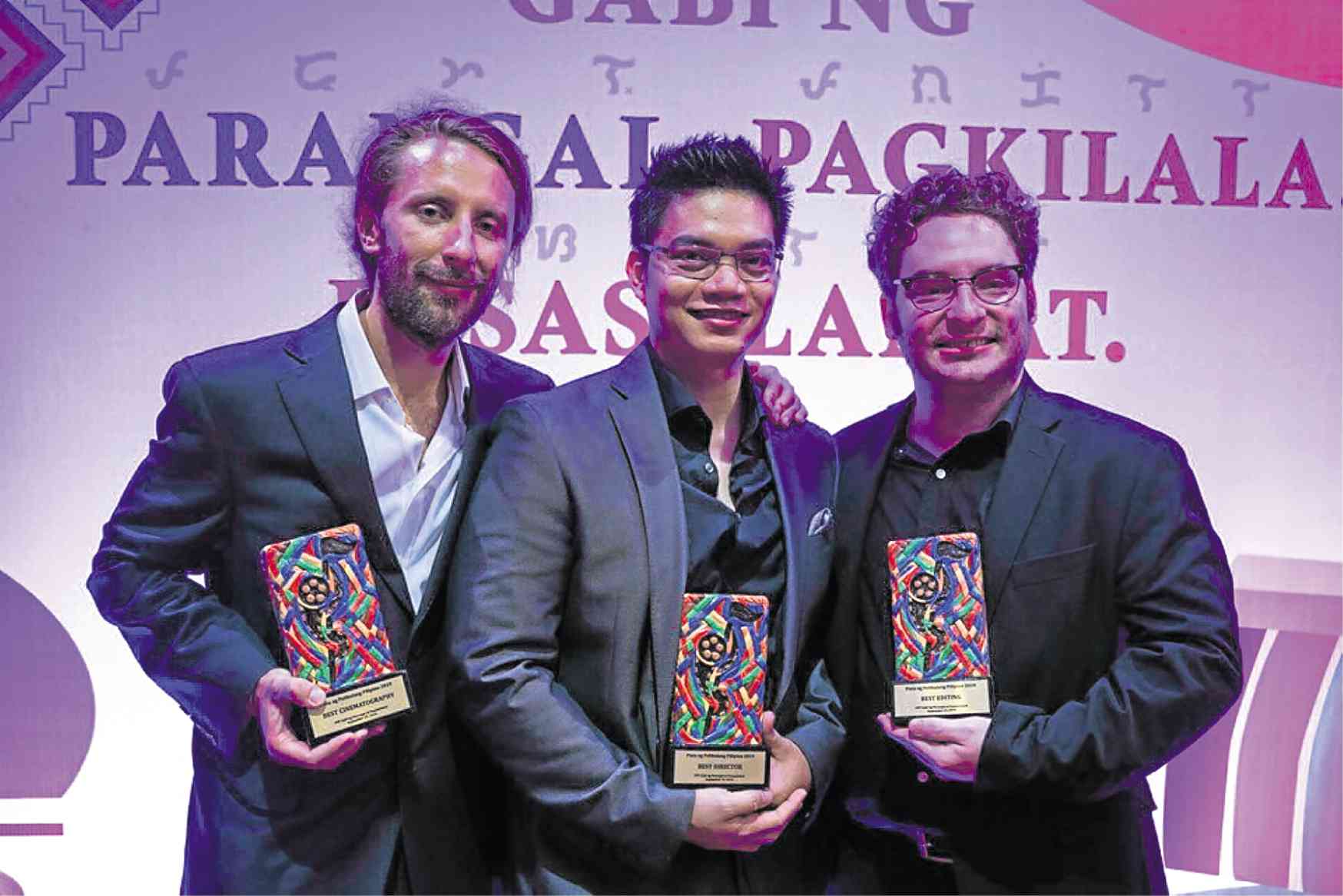 Meanwhile, PPP 2019 best director Tye Acierto said he has learned a lot from working on his action flick, “Watch Me Kill.”

He told the Inquirer: “Each project is a new challenge and with new challenges come the opportunity for growth as an artist and as a human being.”

The film also won for best cinematography (for Marcin Ski) and best editing (for Curtis Williams-Forshee).

“My main takeaway for this project as a filmmaker is to embrace the challenges and roadblocks during production because within those obstacles are alternate paths that may even be better than the original idea,” Acierto declared. —MARINEL R. CRUZ