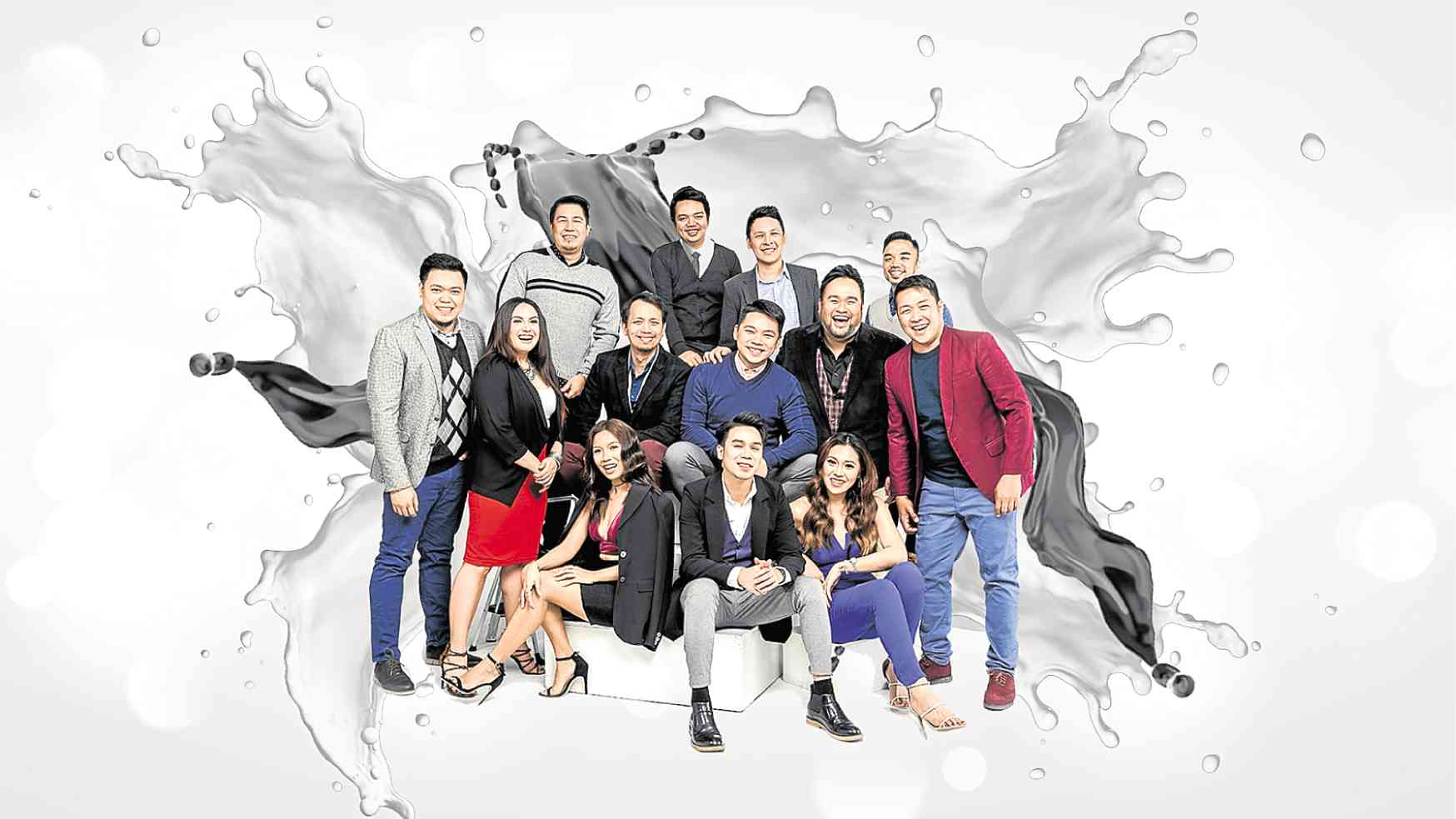 When 3rd Avenue entered the music scene 15 years ago, its members aspired for mainstream success and envisioned their group having a career similar to that of bands like South Border.

But things didn’t quite pan out that way. Despite having released albums and songs, the band, by a twist of fate, found itself dominating the lucrative wedding circuit, performing for such high profile unions as Carmina Villaroel and Zoren Legaspi’s and Heart Evangelista and Chiz Escudero’s.

Still, the initial dream lives on. While 3rd Avenue has built a reputation as one of the most sought-after groups in that niche market, the 14-piece musical ensemble feels that it’s about time that they go from being a sideshow to the show.

“It would be nice if we could have our own concert—it’s something we have been raring for. Who would have thought we would have the opportunity to do it now? It’s a dream come true … We’re excited and nervous,” vocalist Paolo Ledesma said in a recent pocket interview.

Though the band is closely identified with weddings, it’s not the only thing 3rd Avenue does. Some of its original compositions have been used as official themes for television shows: “Aking Hiling” for the Korean series “Sunrise,” and “O Kay Sarap” for the 18th season of “Daisy Siete.”

The band has also performed in concerts of various pop artists, including Jessica Sanchez, Morrissette and Jake Zyrus. “There’s still that part of us that wants to go mainstream, to go beyond what we do,” Paolo said. “We have original songs, and we hope to come up with new ones and release them on digital platforms.”

For Paolo, a lot of the things he and his bandmates went through playing at weddings have helped them develop skills that they could apply once they take the stage in “3XV.”

“Typically, you’re really just background music at such events—they don’t clap, they don’t care. But we treat our spots as if they were our own shows. So we did spiels, made sure we engaged with audiences to get their attention … We evolved in how we do our job,” he said

The thing they’re most excited about their upcoming concert is the repertoire. Now, they can finally take a breather from undying requests for “Thinking Out Loud” or “A Thousand Years,” Paolo quipped. “We will perform different genres—R&B medleys, Disney medleys. We want to show a different side of us.”