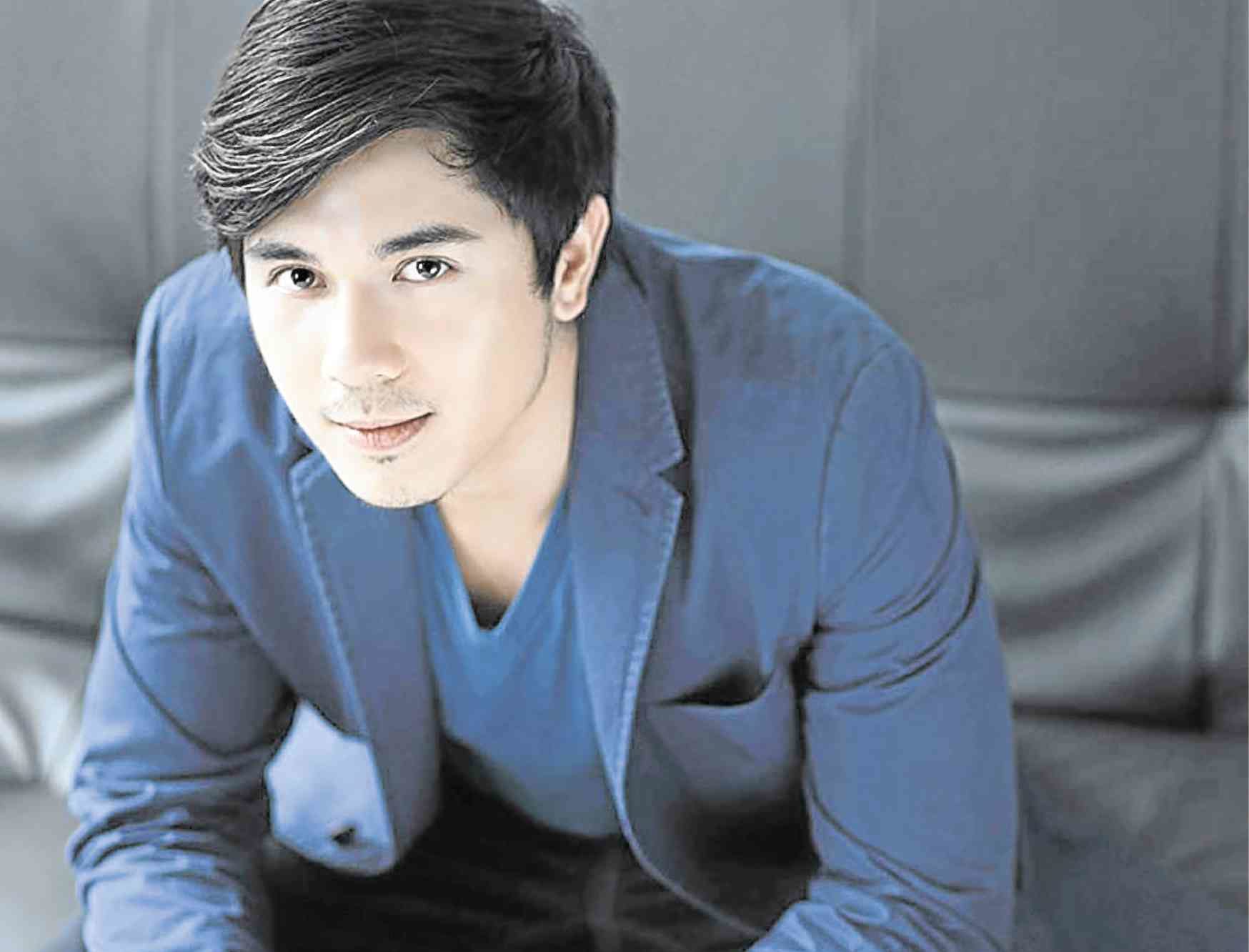 It isn’t hard to like Paulo Avelino beyond his dashing good looks and playful social media-savvy quips.
The last time we saw the actor at the story con for his upcoming film “If We Don’t Make It,” he said it took him a while to realize there was more to show biz than fame and fortune.

“Hindi ako nagmamalinis. Nakakabulag din talaga ang stardom, especially when you’re just starting out and you hear people screaming your name for attention,” the 31-year-old actor admits. “But as you get older and gain more experience, you realize that even your followers change. Like me, they eventually looked for something new.”

In 2006, Paulo competed in the fourth season of “StarStruck,” along with the likes of Aljur Abrenica, Kris Bernal, Mart Escudero, Rich Asuncion, Jesi Corcuera and Prince Stefan. But the big breaks didn’t come immediately.

“In fairness to me, I was able to give up that ‘side’ of stardom early in my career because people accepted me in roles that were either different or unconventional.

“Three to four years after I joined show biz, I wasn’t getting movie offers aside from roles in indies. That’s why when I was cast in ‘Ang Sayaw ng Dalawang Kaliwang Paa’ (for which he won an Urian), I got so excited!

“It was like a slap in the face! It changed everything I knew about acting, and I began to realize that a performance constantly evolves. It’s deeper than the perfunctory ‘iyak, galit’ emotions you’re tasked to convey. And that you can express different emotions as you dig up the many layers of your character.

“At this point in my career, I want to develop a filmography made up of films that can be considered ‘timeless’ in 50 or 100 years’ time.”

This explains why we often see Paulo “pushing the envelope” every time he appears in a new movie—with an impressive filmography that includes “Dalawang Kaliwang Paa,” “I’m Drunk, I Love You” and “Sana Dati.”

Another high point in Paulo’s career is his participation in Loy Arcenas’ screen musical “Ang Larawan,” where he acted alongside some of the country’s finest film and theater luminaries. While Pau says in jest that “pasang-awa lang ako dun,” his performance as the charming but “user-friendly” Tony Javier nonetheless earned him high praise from critics and moviegoers alike.

Asked about his preferences in the choice of movie projects he accepts, Paulo says it’s “always about the material.”
“If it’s new or interesting, that’s a plus,” he explains. “The director handling the project is another consideration: What has he done? What was the outcome of his previous films? Ayoko kasing ikahon ang sarili ko. I don’t want to confine myself in small spaces.”

In “If We Don’t Make It,” Paulo gets to act opposite Janine Gutierrez in a romantic drama about a guy who falls in love with his best friend at university. Years later, meeting her again gives him a chance to discuss the “issues left unsaid” when they parted ways in college.

“It’s not really a ‘hugot’ movie,” the actor says. “Our characters have unresolved issues. They don’t see each other for a long time, then their paths cross again. Marami silang kailangang pag-usapan. I play a probinsyano, but Janine’s character, who later becomes a music producer, changes the course of my life after she introduces me to music.”

Did Paulo regret his past relationships?

He says, “Ganoon talaga when you’re young at kaka-break lang—there’ll be a lot of regrets. But as you get older, thankful ka pa nga for what you’ve learned from those experiences. These things help you mature as a person.”

Asked if he’s ever been in friendly relationships that almost turned romantic, Paulo says with a laugh, “Meron. This is why I accepted the movie. Masarap na parang nanunumbalik sa ’yo ang pakiramdam when it happened to you.”

For an actor who wants to veer away from “hugot” films, it’s amusing to see Paulo’s romantic side showing in his answers.

TAGS: If We Don’t Make It, Paulo Avelino, romantic drama