A project starring Daniel Padilla and Charo Santos has finally been confirmed: a film on survival in the aftermath of Supertyphoon Yolanda titled “Whether the Weather Is Fine.”

Pictures of the cast were released yesterday, Dec. 12,  by Dreamscape Entertainment. 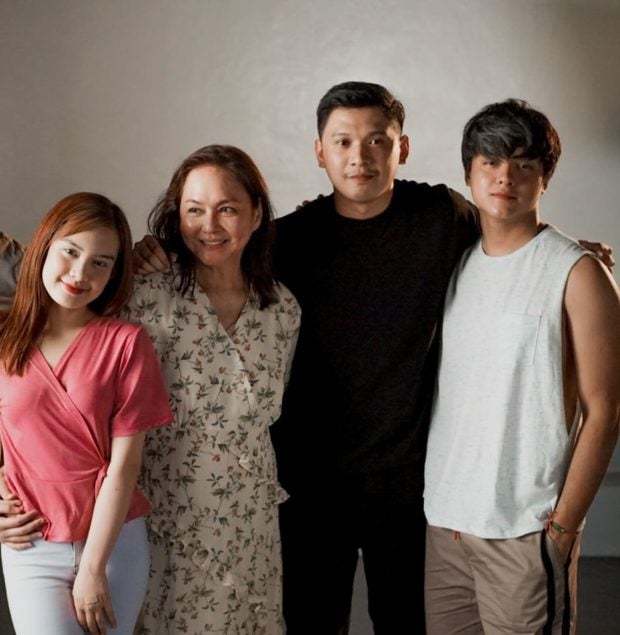 Santos and Padilla will play mother and son as they try to survive in the havoc wreaked by the supertyphoon. Actress Francinne Rifol will also star in the film directed by Carlo Francisco Manatad.

Pictures of the set appear to show Santos as a seamstress, while Padilla helps in her shop. 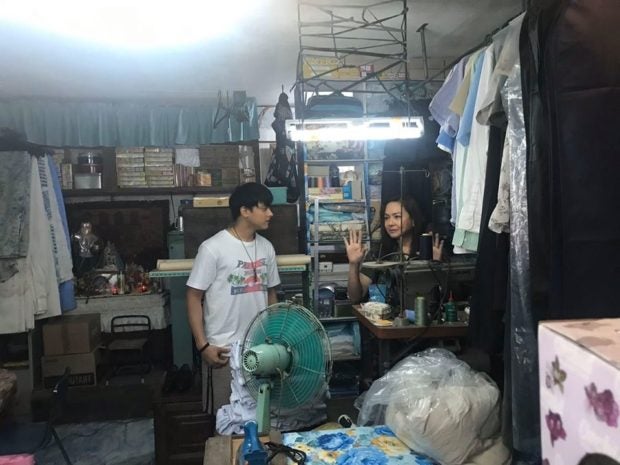 The film has been in development since 2014. It has been part of workshops abroad, namely the La Fabrique des Cinema du Monde, the Torino FilmLab and Semaine dela Critique’s Next Step program.

It was previously reported in April that real-life mother and son Sylvia Sanchez and Arjo Atayde would star in the movie.  /ra

Kathryn on Daniel and Alden: They’re so different, but I love them both

ADVERTISEMENT
Read Next
Liza ‘better’ in kissing scenes than bf Quen, who kisses ‘like a 2nd grader’
EDITORS' PICK
Cherry Mobile teams up with Cloud Panda PH, launches online store
COOCAA TV Bounce Back Sale offers up to 50% off
COVID-19 infection in PH soars to 21,340; 714 new cases logged
Smart launches new LTE-Advanced Pocket WiFi Plans starting at P699 per month
Enforcers who abuse anti-terrorism measures will be punished – Lacson
Villanueva urges gov’t to ramp up aid for unemployed workers amid pandemic
MOST READ
Can Crawford survive the Pacquiao blitz?
Something about KC that worries mom Sharon
Kim Chiu’s viral dance video has no violations, MMDA agrees
Enforcers who abuse anti-terrorism measures will be punished – Lacson
Follow @NGunoINQ on Twitter
Don't miss out on the latest news and information.