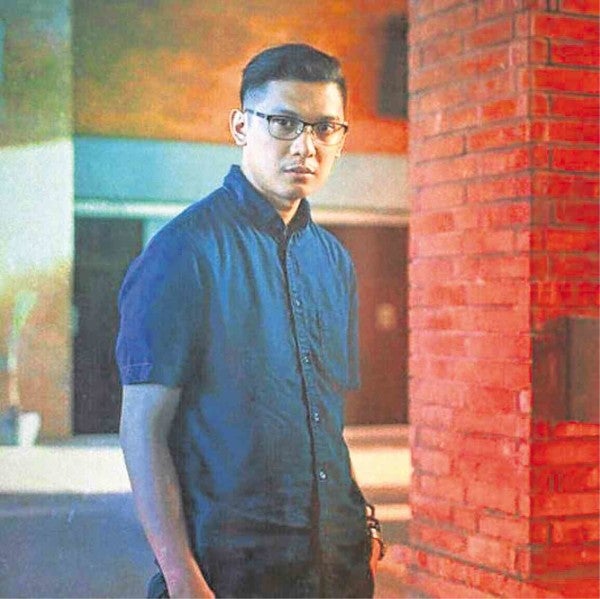 A film on the aftermath of Supertyphoon “Yolanda” has been chosen to be part of the Torino FilmLab’s FeatureLab 360. Carlo Francisco Manatad’s debut feature film, “Whether the Weather is Fine,” will join other planned projects (from Algeria, Colombia, Bosnia and Herzegovina, Egypt, Vietnam and Denmark, among others) in FeatureLab.

Manatad cowrote the film, formerly titled “A Wrong Season,” with fellow filmmaker Giancarlo Abrahan. The coming film will show the aftereffects of “the strongest typhoon to hit the Philippines” and is set in Tacloban City, the director’s hometown.

According to its website, a common theme among the selected projects this year is “family relationships.” Also, North Africa and Southeast Asia made their presence felt this year, “as these two regions provide half of the chosen projects.”

A year-round laboratory, the Torino FilmLab “supports emerging talents from all over the world (with a special focus on those working on their first and second films), through training, development, funding and distribution activities.”

Meanwhile, Manatad’s latest short film, “Jodilerks dela Cruz, Employee of the Month,” has been picked up for sales and distribution by Stray Dogs International, which is based in Paris, France. “Jodilerks” is set to premiere as the country’s entry in the La Semaine de la Critique (International Critics’ Week section) of the ongoing Cannes Film Festival in France.

Manatad is one of the honorees in last December’s Indie Bravo! Awards for the short film, “Sandra.”

Today and tomorrow, the UPFI Film Center will present three short films by alumnus Manatad (“Sandra,” “Junilyn Has” and “Fatima Marie Torres and the Invasion of Space Shuttle Pinas 25”) at the Cine Adarna in UP Diliman.