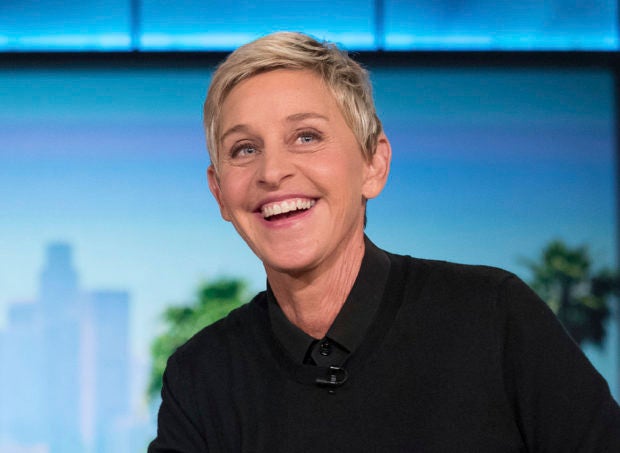 NEW YORK — The Golden Globe Awards will give its new TV special achievement trophy to someone who has been a pioneering sitcom star, a TV talk-show host and a game-show MC — Ellen DeGeneres.

The Hollywood Foreign Press Association said Monday that the Carol Burnett Award — the small-screen version of the group’s film counterpart, the Cecil B. DeMille Award — will go to DeGeneres, a multiple Emmy winner and Golden Globe nominee.

It is given annually to honor someone “who has made outstanding contributions to television on or off the screen.”

In a statement, association President Lorenzo Soria hailed DeGeneres as “a pioneer who has captivated audiences for nearly 25 years with her undeniable charm and wit.” IB