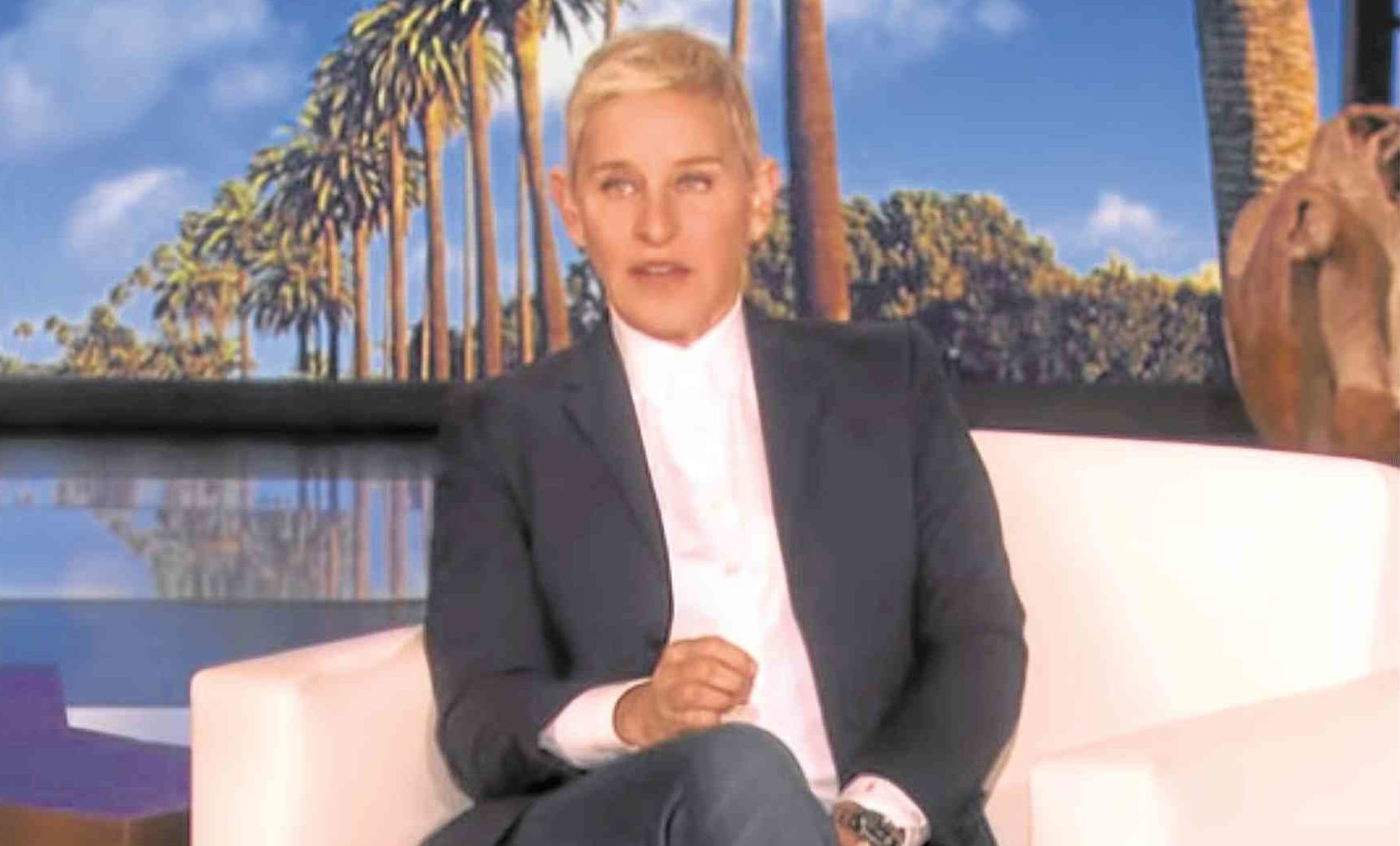 Talk show host Ellen DeGeneres opened up to comic-host David Letterman about the abuse she suffered at the hands of her mother Betty’s former husband, who is now deceased.

According to Entertainment Tonight, Ellen spoke about her ordeals in an episode of Letterman’s Netflix show, “My Next Guest Needs No Introduction.”

Ellen still felt the trauma caused by the molestation, she added: “I’m angry at myself because, you know … I was too weak to stand up to [him]. I was 15 or 16.”

She elaborated, “It’s a really horrible, horrible story and the only reason I’m actually going to go into detail about it is because I want other girls to not ever let someone do that.”

Ellen kept the abuse a secret, she revealed, for her mother’s sake.

That wasn’t the end of her problems, she recounted. “She didn’t believe me, and then she stayed with him for 18 more years and finally left him because he’d changed the story so many times.”

Betty, in a statement, said, “I love my daughter, and I wish I had the capacity to listen to her when she told me what happened. I live with that regret, and I wouldn’t want that for any other parent.”

On survivors of sexual abuse, Ellen said, “When I see people speaking out, especially now, it angers me when victims aren’t believed, because we just don’t make stuff up.”—OLIVER PULUMBARIT