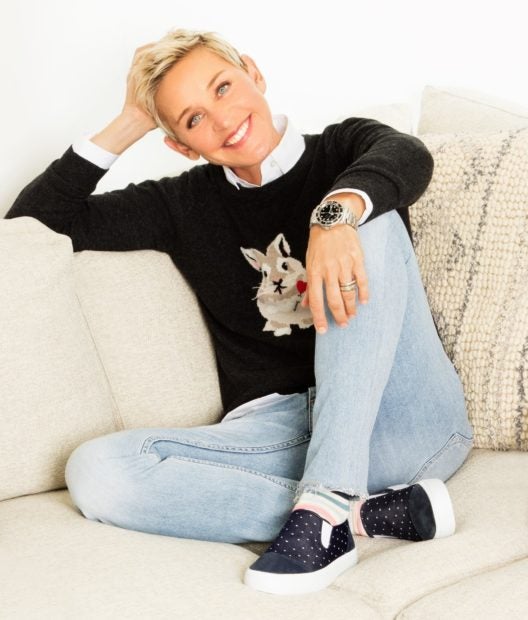 Ellen DeGeneres is celebrating her 15th season on air with “The Ellen DeGeneres Show”—but hasn’t forgotten the painful obstacles she experienced prior to her present-day success.

The veteran talk-show host shared on “On Air with Ryan Seacrest” what she had to censor on her show, all because of her sexuality.

In 1997, the comedian came out as a lesbian on her sitcom “Ellen.” A year later, the show was canceled. 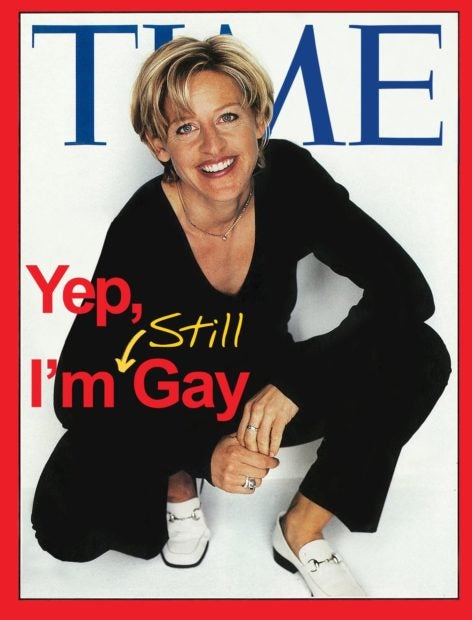 In an August 2017 Good Housekeeping interview, DeGeneres revealed that she had experienced bullying in Hollywood and suffered from depression.

In 2003, she made a comeback with “The Ellen DeGeneres Show,” which was critically praised. However, she still had to hold back on her personal life.

“They didn’t think anyone would watch a lesbian during the day,” DeGeneres said in a phone interview.

She continued, “[Keeping my sexuality quiet] was really not just implied it was verbal… I remember there was something that happened to my finger and I was in a relationship and I was going to say ‘we’ and they wouldn’t let me say ‘we.’”

She expressed that she “felt horrible” because “had worked so hard to be truthful and to come to terms of my shame of hiding something that I knew wasn’t wrong.”

The two-time Oscars host has since been able to express herself freely, and is the second-highest viewed daytime talk show, just behind “Dr. Phil.”