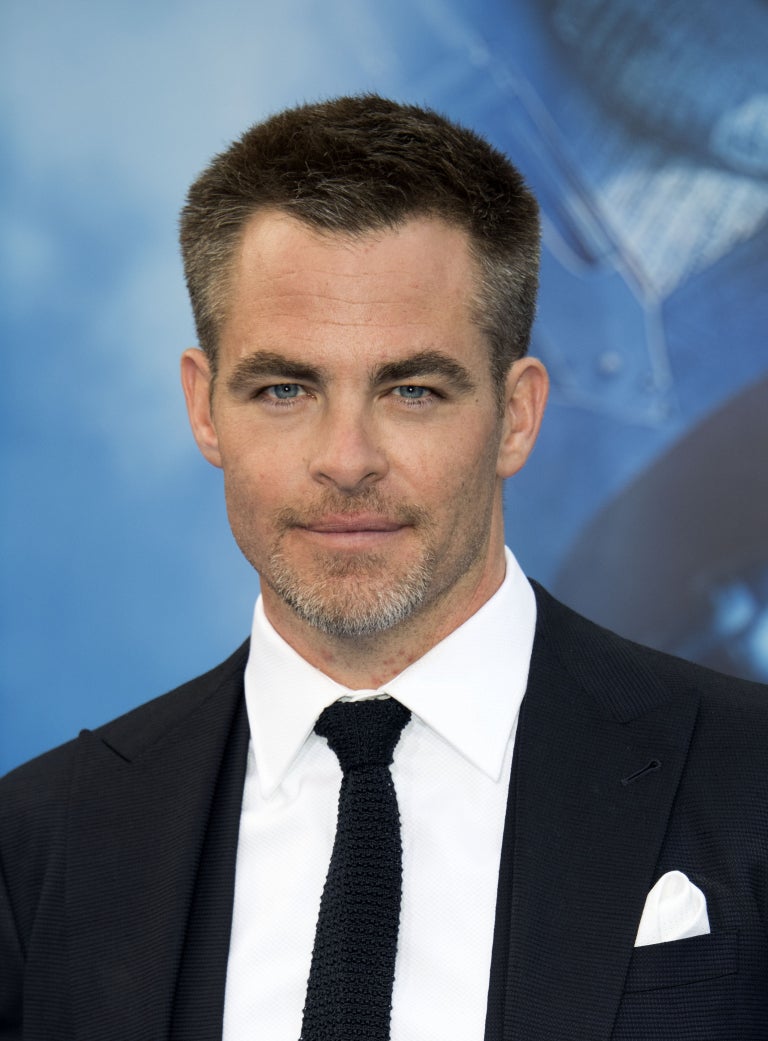 The series is a second Kennedy-oriented project in short order for online streaming service Hulu, which broadcast well-received Stephen King adaptation “11.22.63” in 2016, with James Franco as its lead, a time-traveling divorcee tasked with preventing the JFK assassination.

This Robert Kennedy project looks to fact rather than fiction for its basis, making a 2016 biography its source.

“Bobby Kennedy: The Making of a Liberal Icon” from award-winning non-fiction author Larry Tye, and is being developed by Todd E. Kessler of TV dramas “The Good Wife”, “The Unit” and “Pan Am”.

“Bobby Kennedy’s transformation from cold warrior to fiery liberal is a profoundly moving personal story that also offers a lens onto two of the most chaotic and confounding decades of 20th-century American history,” reads the biography’s cover blurb. “Bare-knuckle operative, cynical White House insider, romantic visionary—Bobby Kennedy was all of these things at one time or another.”

Of late, he’s lent his voice to animated series “Supermansion”, appeared in three episodes throughout season three of the Nancy and Steve Carell crime comedy “Angie Tribeca”, and returned for a second season of “Wet Hot American Summer”.

Upcoming projects include a fourth “Star Trek” film, as well as 2018’s fantasy adventure “A Wrinkle in Time” and TV mini-series “One Day She’ll Darken”. JB

‘Wonder Woman’ Amazon actors return to Themiscyra for shoot, may be for ‘Justice League’