Mel Gibson to return in a thriller 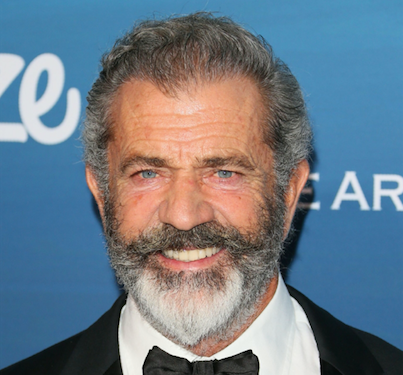 Soon to be on-screen in Joe Carnahan’s “Boss Level”, Mel Gibson is planning to team up once again with the American director for his next thriller christened “Leo From Toledo”. Shooting for the film is set to start in early 2020.

In “Leo From Toledo”, Gibson plays a former Kansas City mafia hit man hiding in a witness protection program, who is suffering from amnesia. Pursued by his past for what he has forgotten, the former killer has little time to save all he has left: his daughter, with whom he has lost contact, and his granddaughter.

The director of the “The Grey” is not the only familiar teammate Gibson will be joining in this latest project; in “Leo From Toledo” he will also be playing alongside actor Frank Grillo, who stars with him in “Boss Level”, the Joe Carnahan science fiction action movie which has just finished shooting and is due for release in 2020.

Dan Casey (“Fast and Furious 9”) will pen the script for the thriller “Leo From Toledo”, while Lawrence Grey and his company Grey Matter Productions will produce in partnership with WarParty Films.

“I’ve seldom had more fun than sitting in a writer’s room with producer Lawrence Grey and writer-director Joe Carnahan, while we spitballed on this story. It’s a tight, fast thriller, but its quirky observations had me in stitches,” said Gibson.

“Leo is the kind of movie I love to make, it’s funny and heartfelt with a ton of great action. Being able to work with Mel, and Frank again is a real gift. It rarely happens that you get to make films with the people you love and respect, so I consider myself blessed. I feel like Leo is a ‘return to form’ of sorts for Mel. The script allows him to be both funny and dramatic at different turns and I can’t wait to see what he does with that character,” said Carnahan. JB