Emma Watson is very happy as a single woman, calls it ‘being self-partnered’ 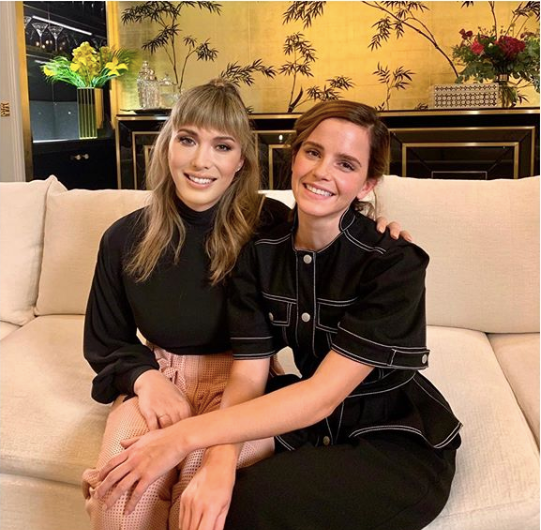 Emma Watson talked about the importance of activism in her life, the pressures entailed with turning 30, working with Meryl Streep, and the joys of being single, all during her 30-minute interview with British journalist Paris Lees.

The actress got candid with Lees on British Vogue’s exclusive interview of her, as posted on the publication’s YouTube channel yesterday, Nov. 5.

“I am dating, yeah,” Watson confirmed when asked about guys. “As in not one specific person, but I’m going on dates.”

When Lees asked how the movie star meet people given her high-profile status, Watson jokingly said that “dating apps are not on the cards for her.” She revealed that her friends are really good at setting her up.

“I never believed the whole ‘I’m happy single’ spiel,” Watson recalled of her younger self. She said it took time for her to understand that such a state is indeed possible. “It took me a long time, but I’m very happy. I call it being self-partnered.” 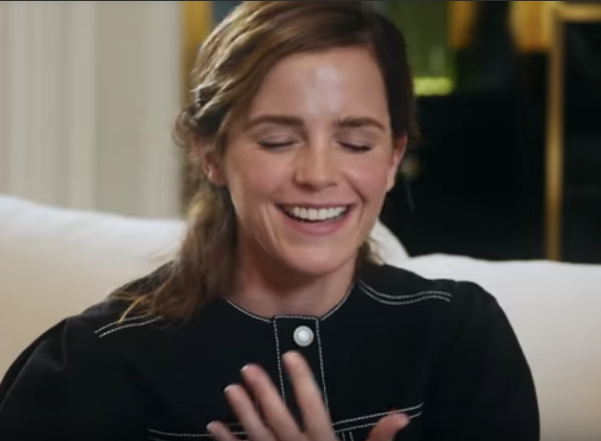 The actress stars in Greta Gerwig’s movie adaptation of Louisa May Alcott’s “Little Women”. Emma Watson is playing the role of Meg, the eldest of the four March sisters. Watson gave Lees her take on feminism through Meg’s lenses.

“With Meg’s character, her way of being a feminist is making the choice, because that’s really, for me, anyway, what feminism is about,” Watson said in the interview. “Her choice is that she wants to be a full-time mother and wife.”

Watson narrated how another character was talking Meg out of a marriage like it was a prison sentence. Her character kept her ground on her choice.

“[J]ust because my dreams are different from yours, it doesn’t mean they’re unimportant,” she added.

Watson also raved about her co-stars in the movie, particularly the legendary Meryl Streep. She noted that she has met Streep and co-star Laura Dern, another esteemed veteran American actress, “in activist spaces about Time’s Up” even before they began shooting the film.

“So we had this ‘ally-ship’ and solidarity as activists that had been part of a certain movement before we ever worked together,” Watson told Lees. Cha Lino/JB