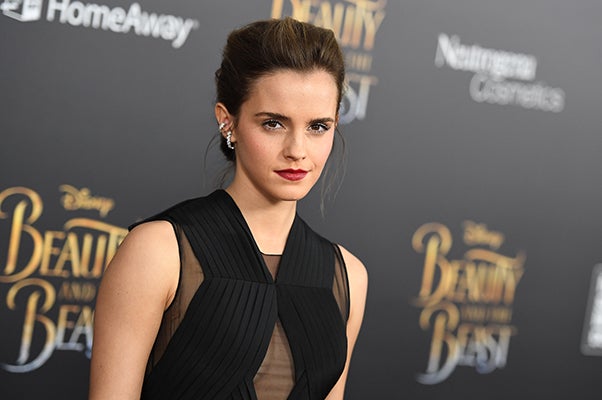 Emma Watson at a March 2017 screening of “Beauty and the Beast”. Image: AFP/Angela Weiss via AFP Relaxnews

Classic American novel “Little Women”, first published as a two-parter in 1868 and 1869, is due not one but two adaptations over the next year or so.

Yet Emma Stone’s involvement in “The Favourite”, directed by another Oscar nominee in Yorgos Lanthimos, is already being tipped for awards season glory and its promotional tour overlaps with the production schedule for the Gerwig adaptation of “Little Women”.

So it is that Emma Watson, British star actress in the “Harry Potter” saga and, more recently, “Beauty and the Beast”, is joining the existing cast of “Little Women”, which includes Meryl Streep and Laura Dern of “Big Little Lies” as well as Saoirse Ronan and Timothée Chalamet, both previously of “Lady Bird”. JB