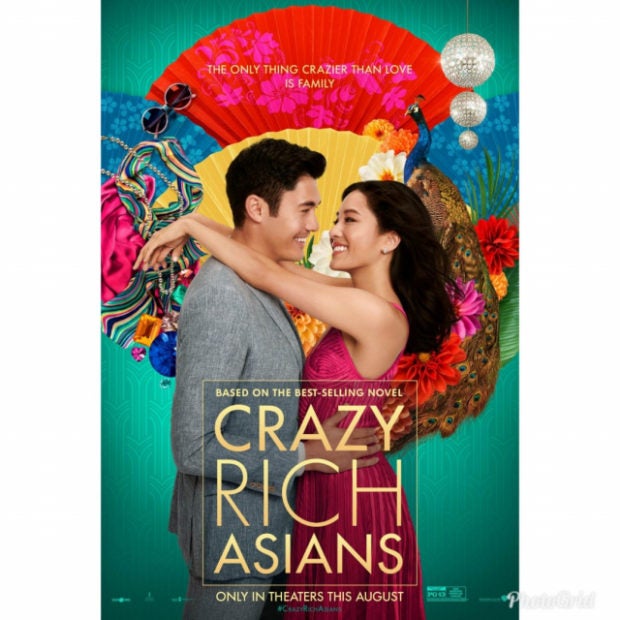 It is the first major studio release with a mostly Asian cast since “The Joy Luck Club” in 1993.

Shark attack thriller “The Meg” clung on to the runner-up spot for another week, taking $13 million — a significant tumble from last week’s earnings of $21.2 million.

It stars action movie regular Jason Statham as a rescue diver who tries to save scientists trapped in a submarine from a huge, prehistoric shark.

In at third was newly-released mystery “The Happytime Murders”, which took $10 million.

Based in a world where humans and puppets co-exist, the film follows a joint police force as they probe a recent murder spree targeting puppet TV stars.

On its heels with takings of $8 million was Tom Cruise’s action blockbuster “Mission: Impossible – Fallout”, which took fourth place in its fifth weekend in theaters.