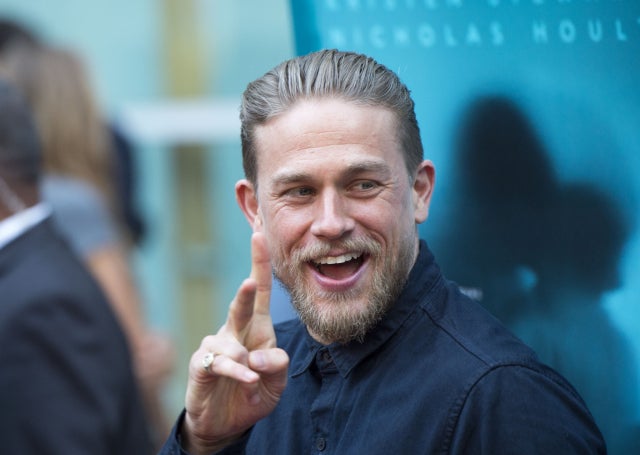 Action thriller “Waldo” will star Britain’s Charlie Hunnam (“Sons of Anarchy”), Australian-raised Mel Gibson (“Braveheart”), and Mexico’s Eiza González (“Baby Driver”) in a story about an ex-LAPD detective who has to investigate a celebrity murder.

Taking its cues from Howard Gould’s recently published crime caper “Last Looks,” “Waldo” has Charlie Hunnam as Charlie Waldo, a fired police detective turned recluse, living on the edges of society and outside of LA.

After the murder of a TV celebrity’s wife, Waldo is tasked with unraveling the case and must return to the city.

The “Waldo” director, Tim Kirby, came up through a mixture of British TV comedies including “Look Around You” and “Brockmire.”

Production on “Waldo” is set to get into gear early in 2019. Its announcement comes ahead of the 2018 American Film Market opening on October 31. AB