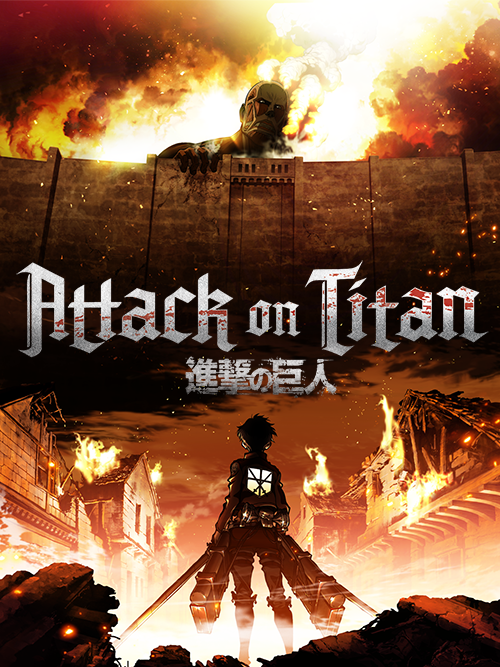 “It” director Andy Muschietti will helm Hollywood’s version of the popular Japanese manga “Attack on Titan.”

Warner Bros. completed the deal with Japan-based publishing company Kodansha on Oct. 29 to create a new film adaptation of the top-selling manga. The company said this new project will be different from the two-part 2015 version directed by Shinji Higuchi, according to an exclusive report by Variety.

Joining Muschietti in creating the new adaptation will be David Heyman, producer of the “Harry Potter” movie series, and Muschietti’s sister Barbara, who also worked with him in “Mama” and Stephen King’s “It.”

“Attack on Titan,” written and illustrated by Hajime Isayama, began serialization in Kodansha’s Bessatsu Shonen Magazine on Sept. 9, 2009. The series has so far been collected into 26 volumes and has sold over 76 million copies, one of the best-selling manga series to date. The manga also inspired an ongoing anime series that began airing on April 7, 2013. The show currently has 49 aired episodes and eight original video animations (OVA).

The story is set in a world where humankind is forced to live in fear behind huge walled settlements. The walls were created to protect what remained of humanity from man-eating giants referred to as “titans.” Series protagonist Eren Yeager and his friends Mikasa Ackerman and Armin Arlert enter the military to fight the titans, but they get more than they bargained for. Along the way they uncover secrets that hint at the mystery behind how the gigantic walls were made and where the titans actually come from.  Alfred Bayle /ra