Cesar Montano’s purpose was to simply greet someone a happy birthday on video, but he did not notice that something else was caught on camera.

A video of the 56-year-old actor and resigned tourism board chief is making the rounds on social media as a woman who appeared to be nude was accidentally included in his birthday greeting to Kagawad Crisanto Morales of Sta. Ana, Manila.

In the video posted on Facebook by Rolando Olano today, Oct. 30, a woman behind Montano is seen when he starts greeting the barangay official. She appears to be picking up an object but disappears from view moments later. 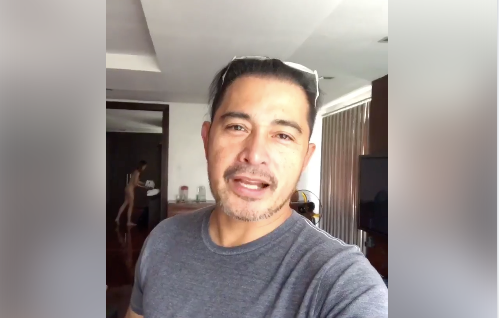 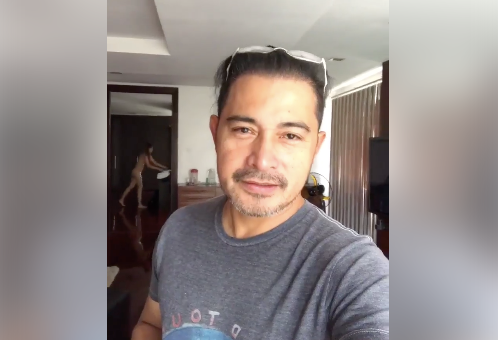 Based on the comments section, netizens have found amusement in the unidentified woman. It is unclear if she was indeed nude or was wearing any piece of clothing when Montano started to capture the video.

Montano has not reacted on the video, as of writing. NVG

Cesar Montano: I gained my wealth by working hard