Cesar Montano: I gained my wealth by working hard 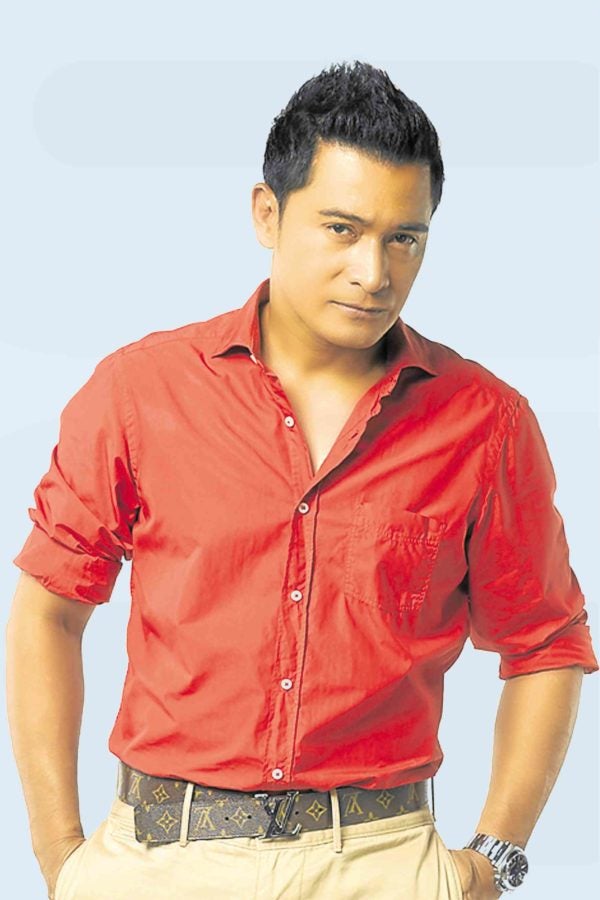 I am not a fair-weather friend, so amid the Tourism Promotions Board (TPB) brouhaha, I’m standing by its chief operating officer, my BFF Cesar Montano.

It’s sad that people who don’t know Buboy (Cesar’s nickname) personally pass judgment on him, just like that. He worked so hard to build his name as a well-respected actor, so why would he do anything to ruin it all?

Believe what you want to believe. But his close friends like me can vouch that money is no big deal for Buboy. There was a time he decided to waive his talent fee so the budget of the producer would be enough to include our common friend (an actor) in their gig abroad since our friend needed money badly.

During his younger years, Buboy turned down offers to do lucrative TV commercials to endorse liquor and cigarettes because of his healthy lifestyle. He also spearheaded a fund-raising campaign for Bohol quake victims and performed for free.

His resignation as TPB chief is not an indication of guilt. He just no longer wants to be part of the crazy circus. As he told me via Viber when I checked on him: “I gained my wealth by working hard all these years in a clean and honest way. I earned a good name through hardship.” (I am not at liberty to divulge the rest of his message.)

His rags-to-riches story says it all. Buboy has his faults, but being corrupt isn’t one of them. The allegations against him sound like a scripted plot in one of his movies. Looks like a demolition job to me.

How preposterous of them to insist that Buboy was paid millions when he performed in one of the concerts sponsored by TPB. Anyone close to Buboy knows how much he loves to sing and play the guitar. So he would gamely jam gratis et amore anytime.

For Buboy’s bashers, hope all the negativity you generate won’t come back to you a hundredfold.

And for those who believe in Buboy, thank you for looking beyond the headlines to find untold truths.