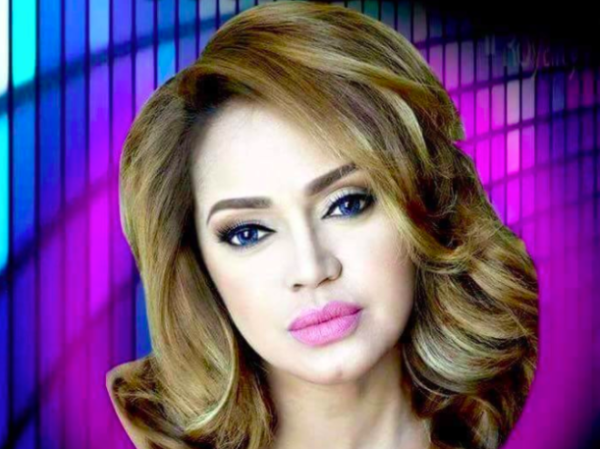 Ethel Booba is back again with her hard-hitting cheeky gags on the court of Twitter, where one’s prowess is tested, it seems, by how witty, intelligible and articulate one can get their point across in only 280 characters at most.

It seems Ethel plans to keep the ball rolling, as she once again took to her Twitter page last May 24 to give her piece of mind about government officials who were revealed to be “corrupt.”

(They just get caught but don’t get jailed. That used to be just a saying about boyfriends who cheat, but now, it also applies to corrupt officials. Charot!)

Although Ethel did not drop any names, she made her tweet just two days after actor Cesar Montano resigned as chief operating officer of the Tourism Promotions Board (TPB). This was after the project Buhay Carinderia was criticized, when checks amounting to P80 million were discovered to have been paid to an ad agency. The checks were signed by Montano and former Secretary Wanda Teo, who also resigned from her position earlier this month.

The netizen added, “Unless you want to go back to martial law which I am sure you are against. By the way, I still love you even with this difference in opinion.”

Despite the differences in opinion, it can be noted that the exchange between the two was absent of vitriol and hate, with them choosing to spread the love instead.

(May I remind you too that I did not say they should be jailed instantly. This is not about the administration now, exclusively, because it applies to past ones too. By the way, I love you too! Charot!) JB