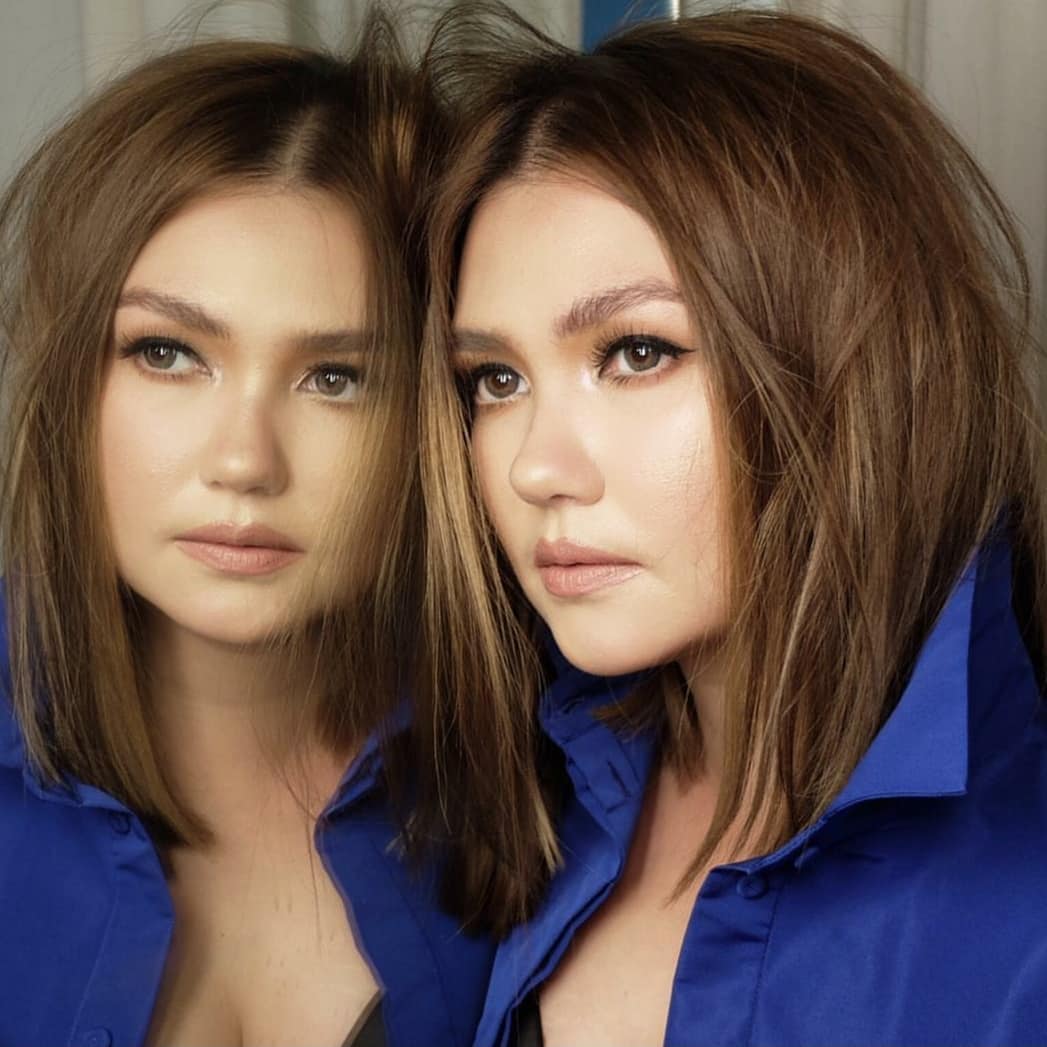 The comedienne shared on Instagram Stories a screengrab of what appeared to be a direct message from furniture chain store Pottery Barn. The funny woman said, in jest, “masakit (it hurts)” and “Inaano ko po kayo (What did I ever do to you)?” 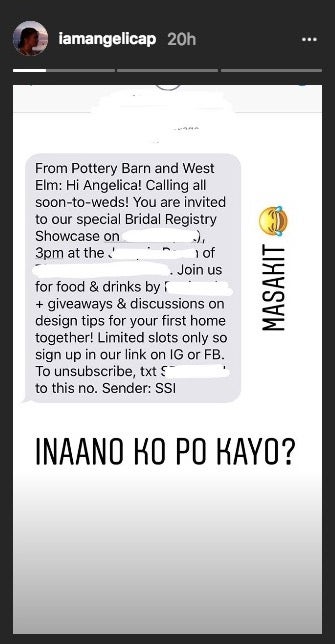 Considering her currently uncertain relationship status, this might have been a powerful jab at the frail heart of the Hugot Queen.

During her 25-year career in show biz, Panganiban has had a number of relationships. The list of men that became a part of the actress’ life includes John Lloyd Cruz, Derek Ramsey, JB Magsaysay and Carlo Aquino. Though Panganiban has moved on, she often makes use of her past experiences in coming up with witty catchphrases and one-liners about relationships in general. This earned her the nickname Hugot Queen.

The best of these funny lines have been compiled into a book titled “Para kay Ex” by Beau Ang, for which Panganiban wrote the foreword.

Though her current relationship status is unclear, fans have been linking her to ex-boyfriend Carlo Aquino lately, whom she maintained a friendship with. Panganiban and Aquino enjoyed a trip to Australia last March with some of their mutual friends. Aquino also surprised Panganiban at the book-signing event for “Para kay Ex.”

Panganiban currently keeps herself busy with several projects in the pipeline. This includes a possible sequel to the hit movie “That Thing Called Tadahana” with JM de Guzman and director Antoinette Jadaone.  /ra