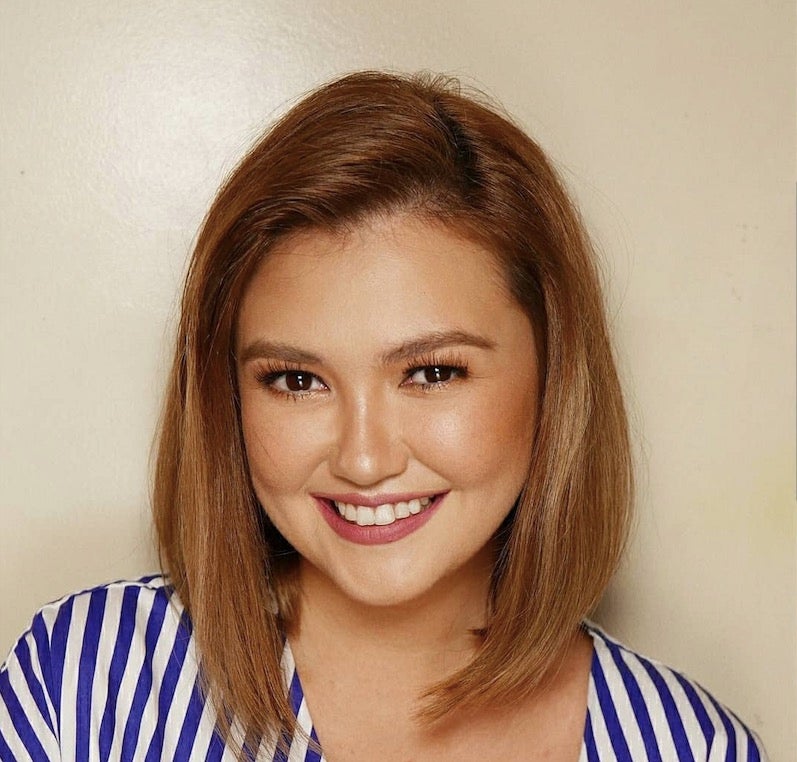 Actress Angelica Panganiban has been reminiscing about her past twenty-five years in the entertainment industry.

(I’ve been in the industry for twenty-five years. You’d think, working that long, you’ve already learned a lot. Achieved a lot. Proved a lot. But here I am. I know this is still all I am. I’m happy. Even if I’ve only gone this far. I believe in this. And this is enough for me. I don’t want too much. I’m for what’s enough. That’s why I’m happy.) 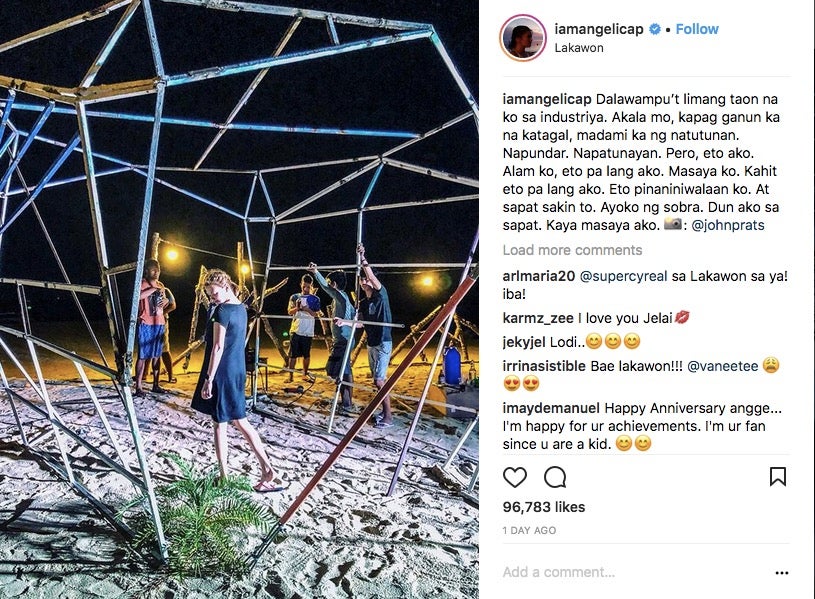 She also shared a snapshot with friend John Pratts while they were at a resort in Bacolod City. Panganiban captioned the photo with, “My source of positivity.”

Panganiban’s post did not hint on what project she is currently working on, but her Instagram Stories showed Pratts and Ryan Bang may be involved. 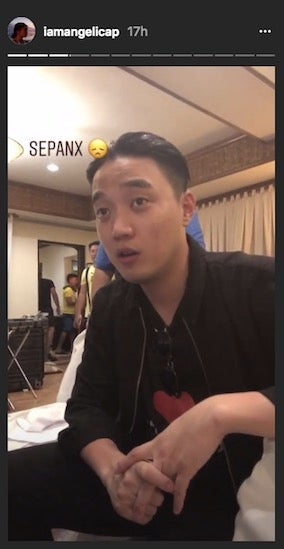 Panganiban got her first regular show at the age of six when she joined the cast of the children’s variety show “Ang TV”. As she grew up, she took on more mature roles, such as her role in “Santa Santita” where she received Best Actress nominations in the Film Academy of the Philippines, FAMAS Awards and ENPRESS Golden Screen Awards. She also gained praise for her role in “A Love Story”.

As a comedienne, Panganiban has been famous for her funny catchphrases and one-liners, earning her the nickname “hugot queen.” Some of her funniest lines appear in the book “Para Kay Ex” by Beau Ang, for which she wrote the foreword. She’s currently one of the regulars of the gag show “Banana Split”.

Panganiban received Best Actress honors from the 2014 Cinema One Originals Film Festival and the 13th Gawad Tanglaw Awards, for her role in “That Thing Called Tadhana”, which was also a major commercial and critical success. A sequel for the film has been hinted at by Panganiban and co-star JM de Guzman. JB

Read Next
Rufa Mae Quinto mourns passing of ‘mommy Carol’: ‘It hurts to lose a mother’
EDITORS' PICK
High inflation: Your P1 is now worth only 87 centavos
Geek out at TOYCON 2022 powered by Smart Signature
Unemployment rate up to 6% in May
UK’s Boris Johnson will resign, BBC reports
High-risk pregnancy: Reducing your risk is in your hands
House energy committee chair Arroyo bats for cheap electricity
MOST READ
Suspect in grisly killing of missing woman in Bulacan arrested
Kim Atienza’s daughter flaunts bikini body in response to critics of her ‘revealing photos’
Cop slain in Isabela ambush
FDA probes popular Filipino noodle brand for ‘high level of ethylene oxide’
Follow @ABayleINQ on Twitter
Don't miss out on the latest news and information.