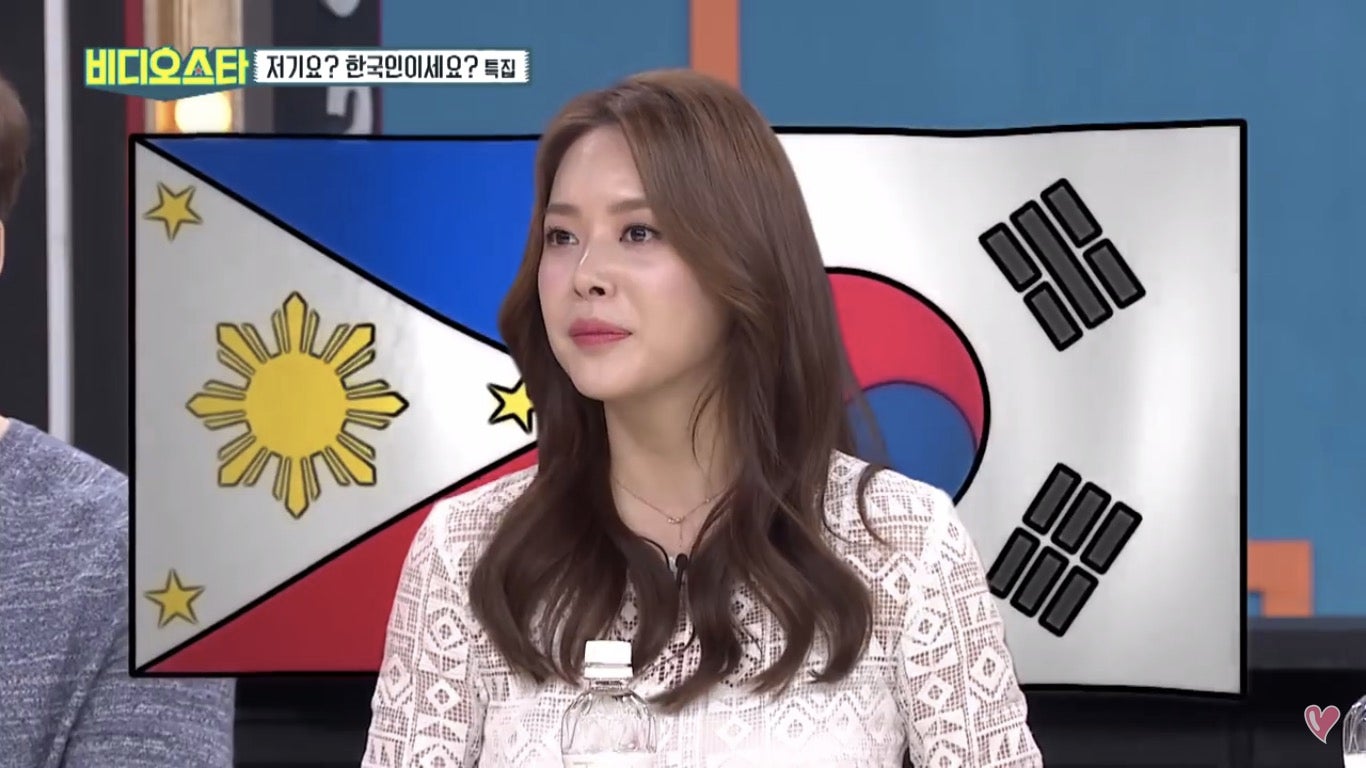 The former radio personality and TV host told her story during an appearance on the MBC Every1 Korean talk show “Video Star” via Allkpop.

Lee told the show hosts, “We weren’t officially dating but had ‘something’ going on. In the Philippines, you call it the dating stage. If the two are interested in each other then you can go out for dinner together.”

She added, “The rumors started spreading when we were on the stage of getting to know each other so we couldn’t go any further.”

Reports surfaced regarding the romantic relationship Lee and then President Aquino in 2012. According to Lee, they dated for around four months. 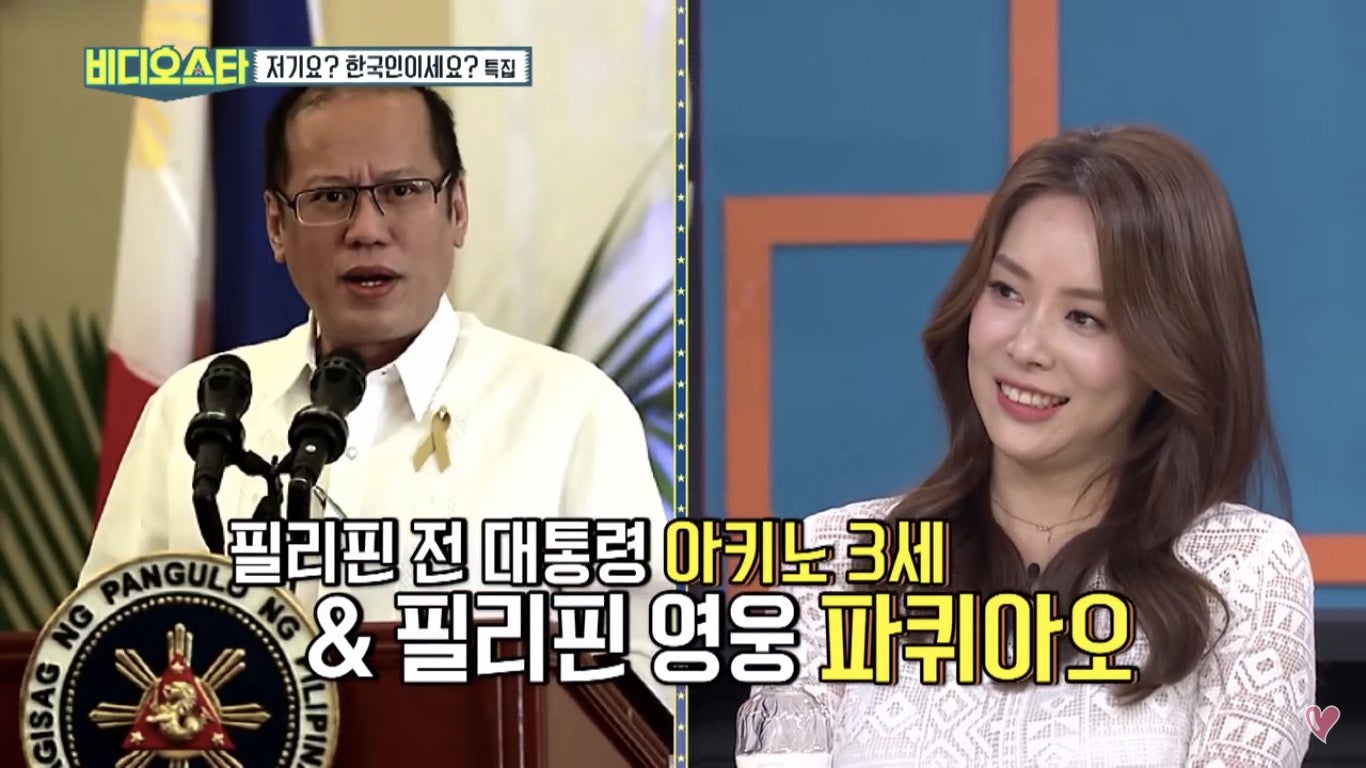 “Video Star” hosts asked about the former President’s good points. Lee said, “He’s very smart and I could feel that he’s a good person after having talks with him.”

After a long time being apart, Lee also revealed they still keep in touch from time to time just to ask how the other is doing.

On the other hand, Lee assures their relationship will no longer go beyond what it is now. She said, “You never know what can happen but our ‘some’ just ended there. I can comfortably talk about it now because it happened a long time ago.”

Lee formerly worked as a newscaster for local network GMA 7 from 2010 to 2012. She then transferred to TV5 where she continued doing hosting and newscasting work from 2012 to 2015. She also worked as a radio jockey with radio personalities Moe Twister and Mojo Jojo on the radio show “Good Times with Mo” between 2007 and 2012.  Alfred Bayle /ra