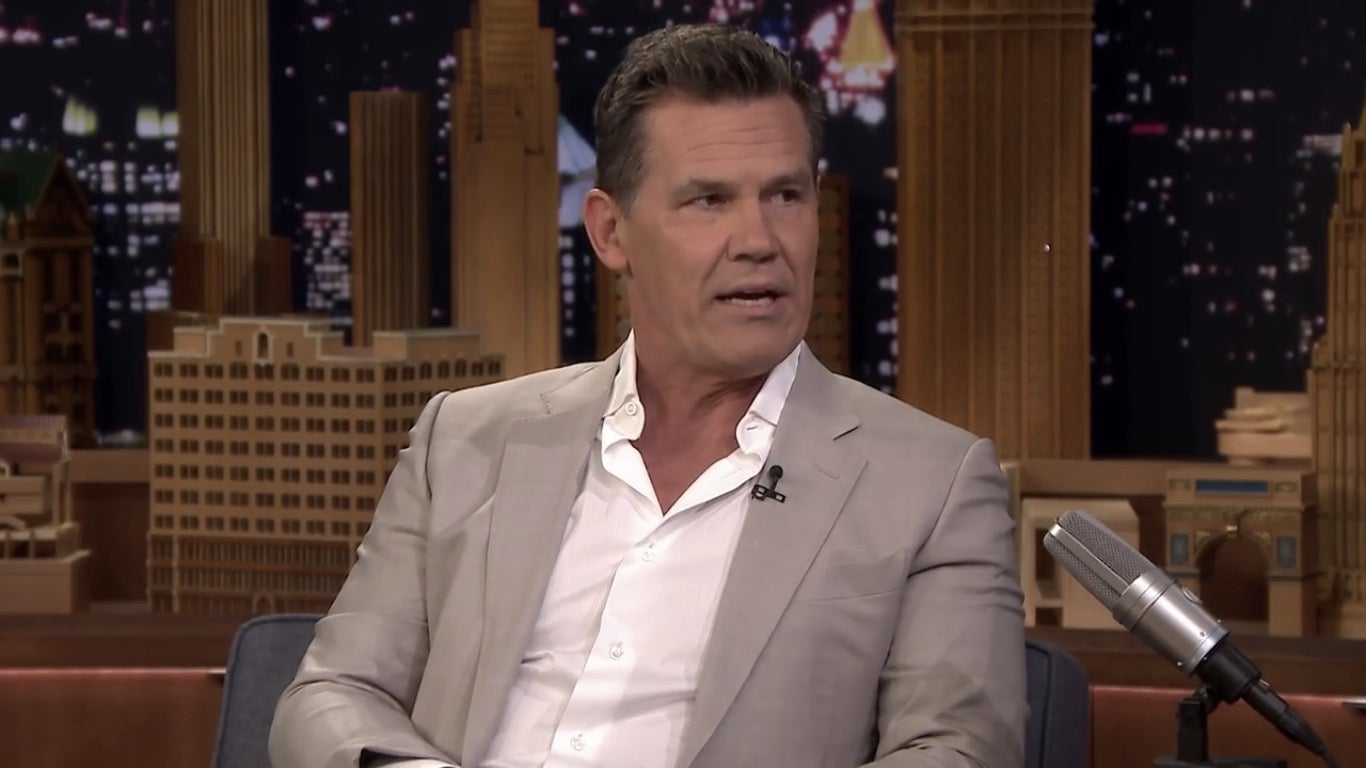 Josh Brolin had a humbling and amusing experience during a European promotion trip when he was mistaken for Josh Groban at the airport.

Brolin, who played as Thanos in “Avengers: Infinity War” and the time-traveling cyborg Cable in “Deadpool 2,” became confused when he and co-star Ryan Reynolds arrived at an airport in Europe during their movie promotion trip.

The actor recounted the incident to Jimmy Fallon on an episode of “The Tonight Show Starring Jimmy Fallon,” which aired on May 15. Brolin recalled Reynolds got entertained by a greeter as soon as he got off their private plane. He stood around for a while, waiting for his greeter. But he eventually thought of getting his bags from the luggage carousel, and that’s when a greeter finally came up to him. The man asked, “Are you with the Josh Groban party?”

Brolin simply said “Yes I am,” and the man responded, “Follow me please.”

Fallon at some point asked about how Brolin got cast for Thanos. The actor jokingly replied it was because of his forehead. Brolin gestured to a magazine held by Fallon, where the actor happened to be on the cover of, and said, “Look at that frickin’ forehead. I mean that thing, that’s like a block of wood. Who better to play Thanos than that forehead.”

He added, “It’s humbling to have a big forehead like that.”

Catch Josh Brolin and his cyborg forehead in “Deadpool 2,” which is out now in Philippine cinemas. Or if you haven’t yet, see him with a purple forehead in “Avengers: Infinity War,” which is still playing in cinemas.  /ra