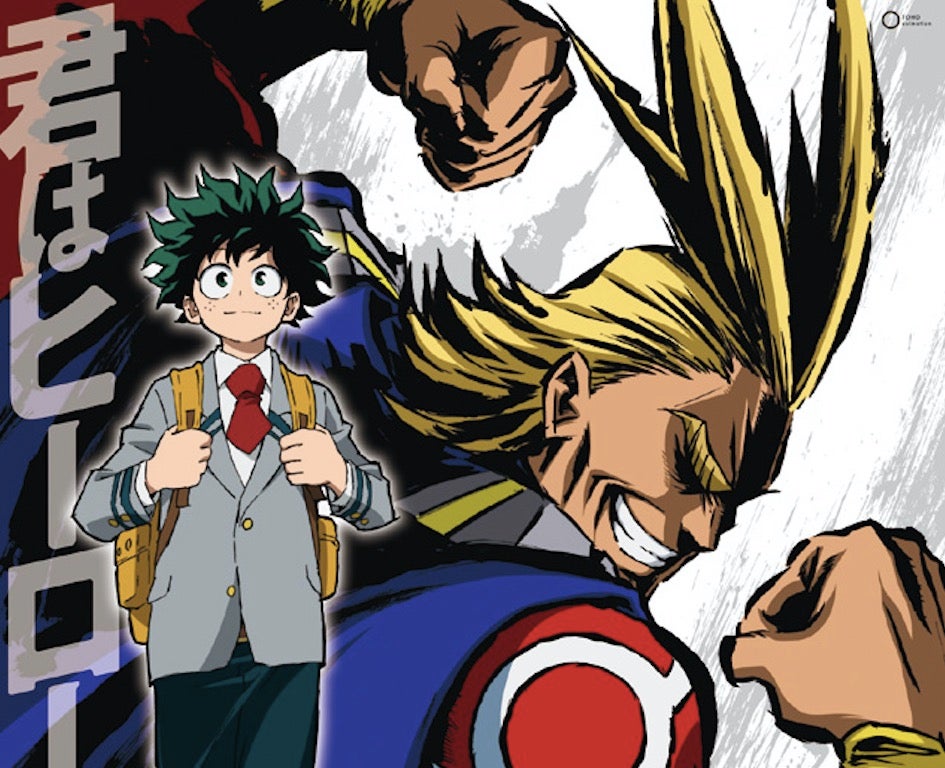 Superhero manga and anime series “My Hero Academia” will get a live action feature film adaptation by Legendary.

The project will be overseen by Mexican producer Alex Garcia (“Kong: Skull Island”) and Jay Ashenfelter. Meanwhile Ryosuke Yoritomi will represent Shueisha, the company which publishes the “My Hero Academia” Japanese manga through the comic magazine Weekly Shônen Jump. Toho will distribute the film in Japan upon release, reports Nerdist.

“Hero Academia” first leapt off the pages when it was adapted as a TV anime series. The show premiered on April 3, 2016 and recently concluded its third season on Sept. 29, 2018. An animated feature film titled “My Hero Academia: Two Heroes” was also produced. The movie had its world premiere on July 5, 2018 at the Anime Expo in Los Angeles, California, United States. The movie will make its Philippine premiere on Oct. 31 according to film distributor Pioneer Films as reported by Anime News Network.

“My Hero Academia” was a manga comic created by Kohei Horikoshi and began serialization on Weekly Shonen Jump on July 2014. So the ongoing comic has been collected into 20 volumes.

The series tells the story of a society where many humans are endowed with genetic mutations called “quirks” which give them unique abilities. Heroes in this world are professionals who use their quirks for the betterment of society, while villains are their nemesis.

Also, the series centers around a boy named Deku, born without a quirk. In a chance encounter, he would later inherit the quirk of the current top hero All Might. The rest of the story then follows his rise to the top with fellow hopefuls at a school for training future heroes. Alfred Bayle/JB

Gwyneth Paltrow may get own Iron Man suit in ‘Avengers 4’