Gwyneth Paltrow may get own Iron Man suit in ‘Avengers 4’ 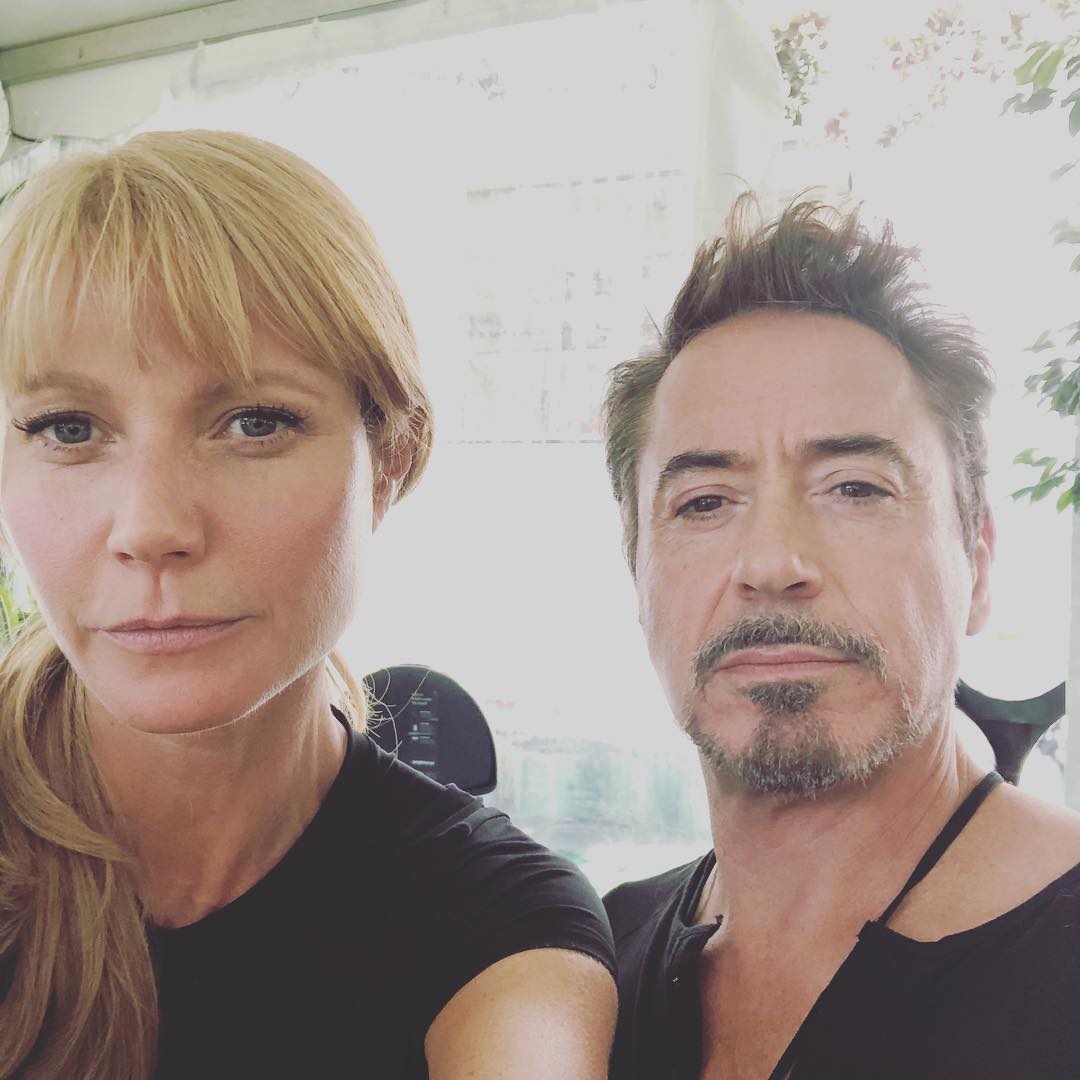 Gwyneth Paltrow’s “Avengers” character Pepper Potts may get her own Iron Man suit and the superhero name “Rescue” in “Avengers 4.”

A blurry snapshot of what appeared to be an upcoming “Hero Vision” toy line based on “Avengers 4” hinted at this possibility. The photo included a never-before-seen character in the toy lineup. The photo was upload on Reddit Oct. 18 by user u/AxoronMarvel.

Off to the right-hand side of the image are what appeared to be images of action figures that included Thor, Rocket Racoon, Captain America, Captain Marvel and Iron Man. However, beside Iron Man was a purple version of Tony Stark’s suit. 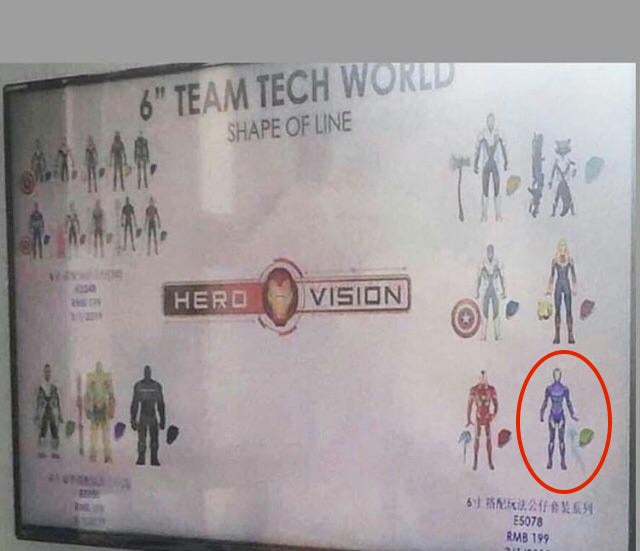 Reddit user kevin Feige (u/itsnotevenreal69) suggested the character could be Rescue, Pepper Potts’ superhero alias from the comic books. However, the Rescue armor’s color scheme in the comics is closer to red-orange. The armor would later get its purple color on the 3D animated TV show “Iron Man: Adventures.” Both versions of the armor were made by Tony especially for Pepper.

The initial hint of Rescue being part of “Avengers 4” came from Paltrow herself. In December 2017, the actress shared a snapshot of herself wearing a motion capture suit, as reported by Comicbook.

Since Pepper survived Thanos’ “snap” from “Avengers: Infinity War,” there’s a good chance she will be one of the individuals called on to finally close the “Avengers” book. For now, fans can only wait and speculate until “Avengers 4” hits cinemas on May 3, 2019.  /ra 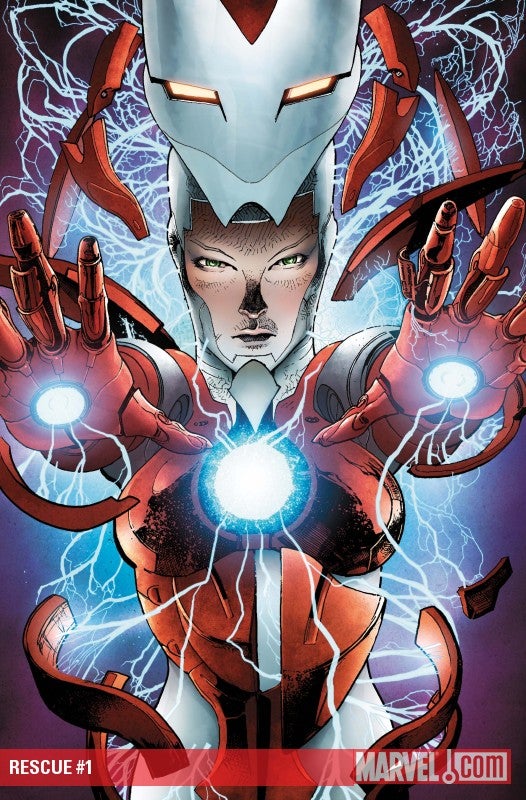