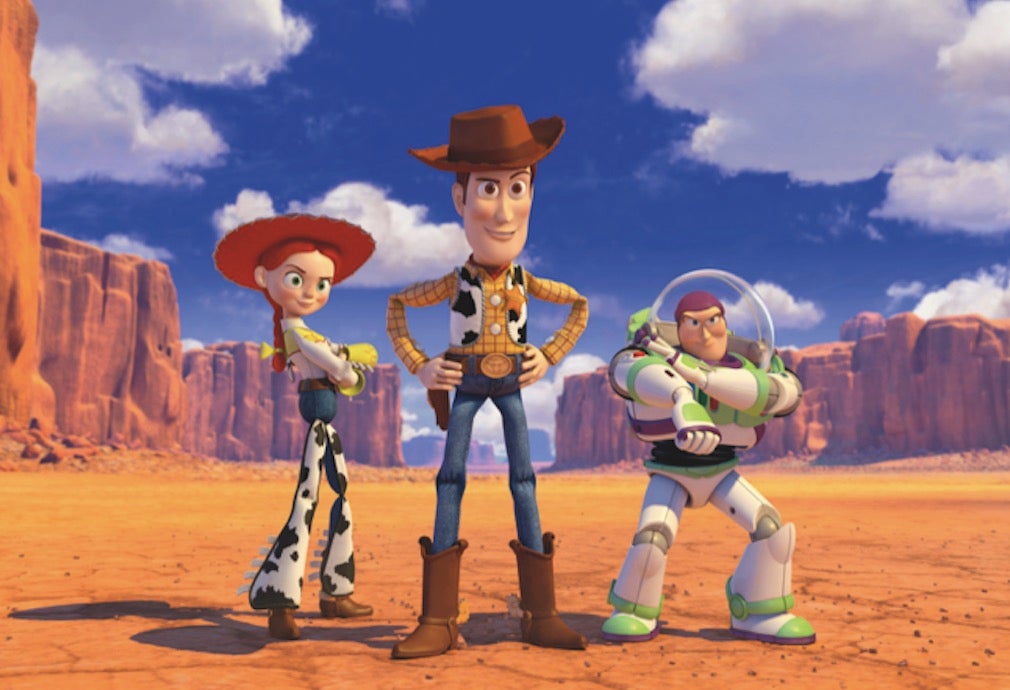 Tim Allen, the voice of Buzz Lightyear in the “Toy Story” movie franchise, equated the scale and emotionality of “Toy Story 4” to the level of “Avengers: Infinity War.”

Just when fans thought they’ve shed ample tears of goodbye to their childhood and Woody’s gang at the end of “Toy Story 3,” Allen revealed in an interview on The Talk that more tears will fall in the franchise’s fourth installment.

“I gotta resist getting emotions. I don’t wanna give it away, but this is an incredibly great story,” said the actor as the hosts waited for any tidbit of information about the movie.

As a big superhero fan, he found similarities with how “Toy Story 4” had the potential to make fans cry just as how “Infinity War” made superhero fans like him cry.

“It is so emotional, it’s so funny, it’s so big, the idea they’ve come up with, I’m startled,” exclaimed Allen.

“Three I thought was amazing, this I couldn’t even get through the last scene.”

Allen didn’t say anything more as the film is still in production, but his few words may be enough to give fans fair warning that hearts will break in 2019.

“Toy Story” fans still have some time to emotionally prepare themselves for the roller coaster ride, which will open in cinemas on June 21, 2019. 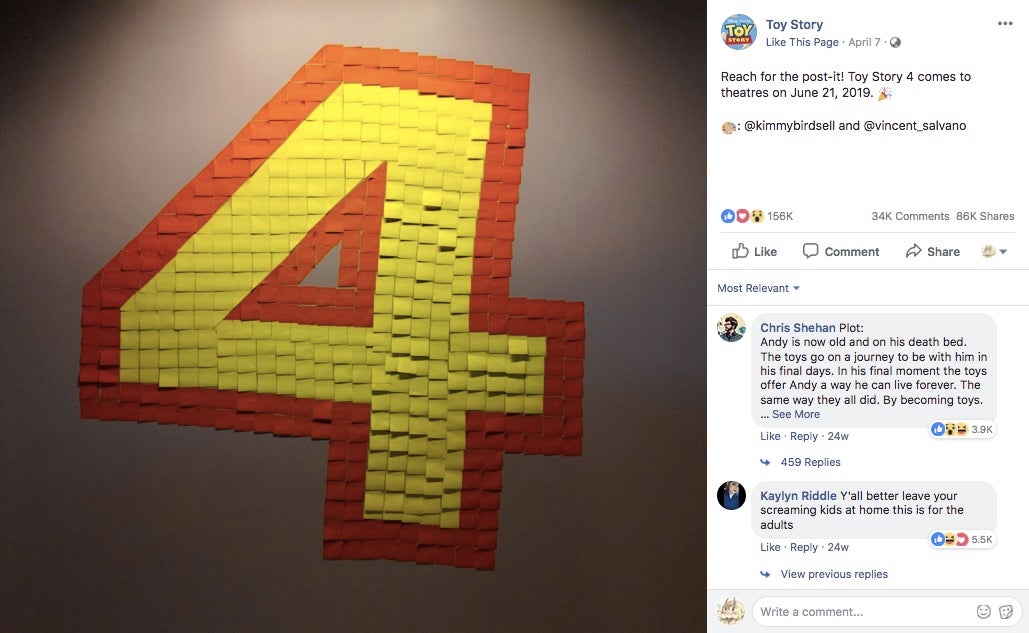 Until then, they can practice holding in tears and emotions while watching this scene from “Toy Story 3.”  Alfred Bayle /ra 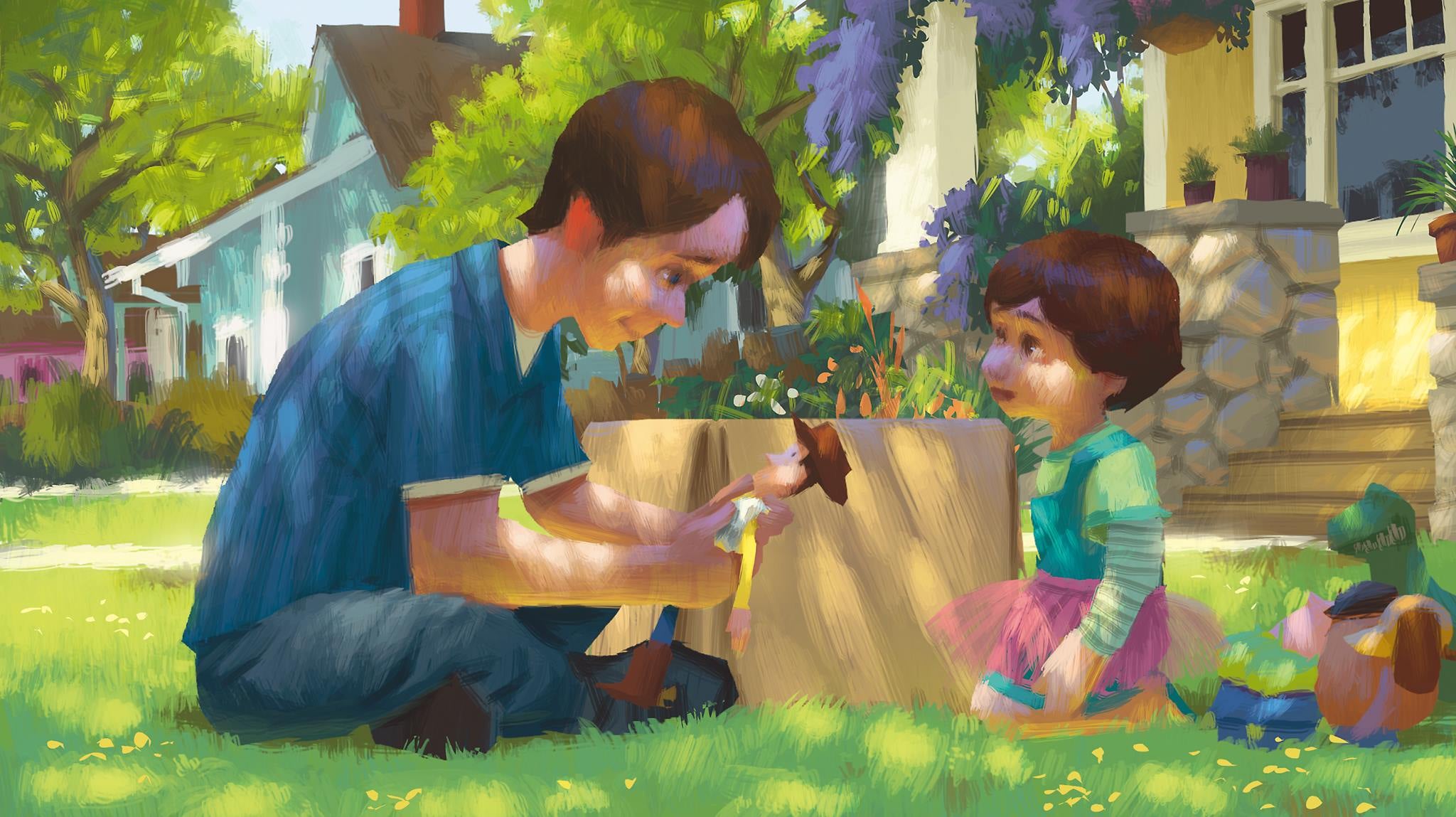 Millennium fortune: Han Solo jacket up for auction in London