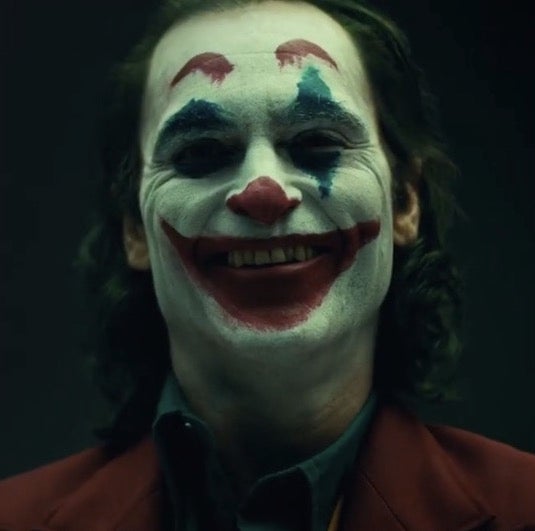 Director Todd Phillips gave fans a sneak peek at Joaquin Pheonix’s version of the Joker for an upcoming origin film.

Philips first teased the not-yet-crazy look of the Joker on an Instagram post last Sept. 17. He later followed up with another post on Sept. 21; this time, it was a video which had images of the Joker as seen in the comics and previous movies, all juxtaposed on Pheonix’s face. The clip ended with the actor fully made up in the Clown Prince of Crime’s iconic look.

The video was actually a short camera test for the much-awaited origin film, for one of the comic book world’s iconic villains.

Warner Bros. also shared the clip via Twitter, Sept. 22; the post has since been watched 2.6 million times.

Philips remained secretive about the film’s plot. However, Phoenix hinted that the story will go back farther than most Joker stories told in the big screen, according to Business Insider.

The director is known for his films “Borat”, The Hangover Trilogy, “War Dogs” and “Road Trip”.