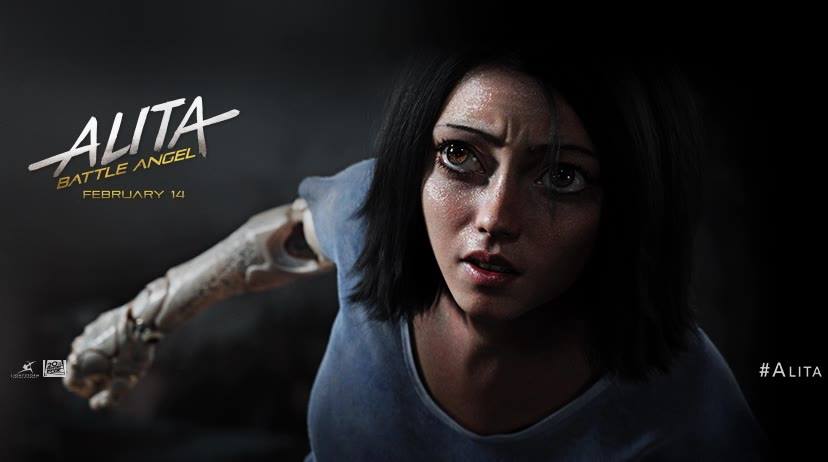 Image: Facebook/@AlitaMovieJames Cameron’s “Alita: Battle Angel” has been rescheduled from its December release to Feb. 14, 2019.

The push came from 20th Century Fox’s reshuffling of their release calendar and the addition of an untitled “Deadpool” movie, which will instead occupy the December 2018 slot, according to the Hollywood reporter.

The untitled “Deadpool” movie may be a non-R-rated version of the earlier released “Deadpool 2.” Star Ryan Reynolds himself suggested the release with a tweet today, Sept. 29, which called back to 1987 film “The Princess Bride.” The spoof photo featured deadpool wearing a santa hat while reading to Fred Savage, who reprised his role from the film, on the side of his bed.

Reynolds typically posted wacky “Deadpool”-related topics on social media whenever a project related to the franchise came up, be it making fun of the Avengers or promoting a new film. Either way, more information may get revealed in the coming months.

Produced by James Cameron and directed by Robert Rodriguez, “Alita: Battle Angel” is an adaptation of the popular Japanese manga series “Battle Angel Alita,” or “Gunnm,” as it is known in Japan. The name change for the movie was purely aesthetic to conform with Cameron’s movies starting with the letters “T” and “A.”  Alfred Bayle /ra