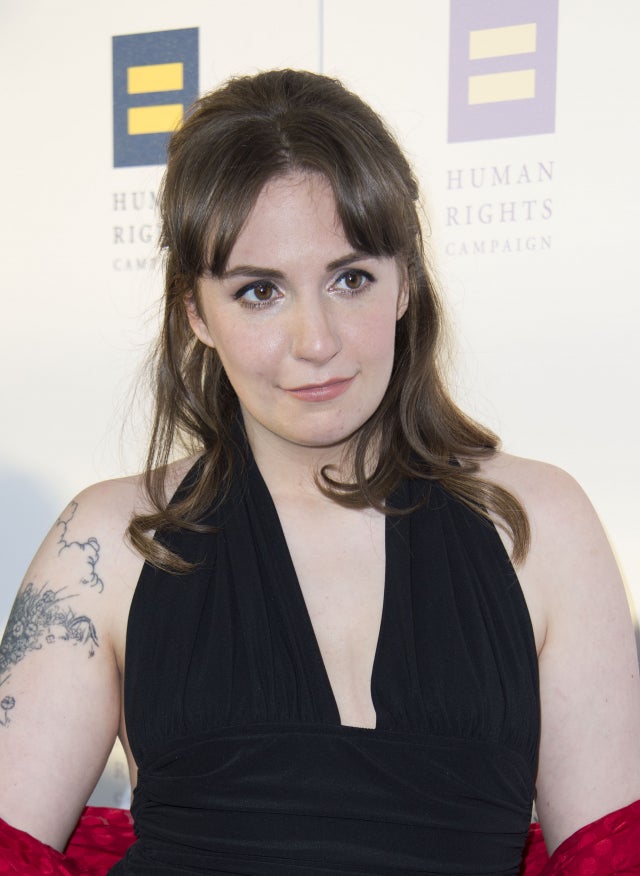 The biographical account of one woman’s near-deadly experience fleeing war in Syria for refuge in northern Europe is one step closer to a feature film adaptation from Steven Spielberg and J.J. Abrams.

UN spokesperson Melissa Fleming published her non-fiction biography, “A Hope More Powerful Than The Sea,” in January 2017. It’s now closer to a second life as a feature film adaptation after Steven Spielberg and J. J. Abrams announced their choice of screenwriter.

The book records how teenager Doaa Al-Zamel found herself adrift at sea, with nothing but ship debris and a children’s swimming aid keeping her afloat, as well as the two baby girls holding onto her for dear life.

Her homeland having been torn apart by civil war, Doaa and her fiancé decided to make the dangerous journey to Europe, but four days into the Mediterranean crossing, their boat — carrying some 500 persons — was struck and sank.

According to Variety, Spielberg and Abrams have chosen Lena Dunham of “Girls” and, in 2018, the US adaptation of British comedy show “Camping,” to write the adaptation.

The project is in its early stages, and casting and directorial announcements are yet to be made. Spielberg and Abrams are involved as producers and have their respective production companies on the job. AB