Actor JM de Guzman shared on Wednesday his realizations in his return to show business following a two-year hiatus. 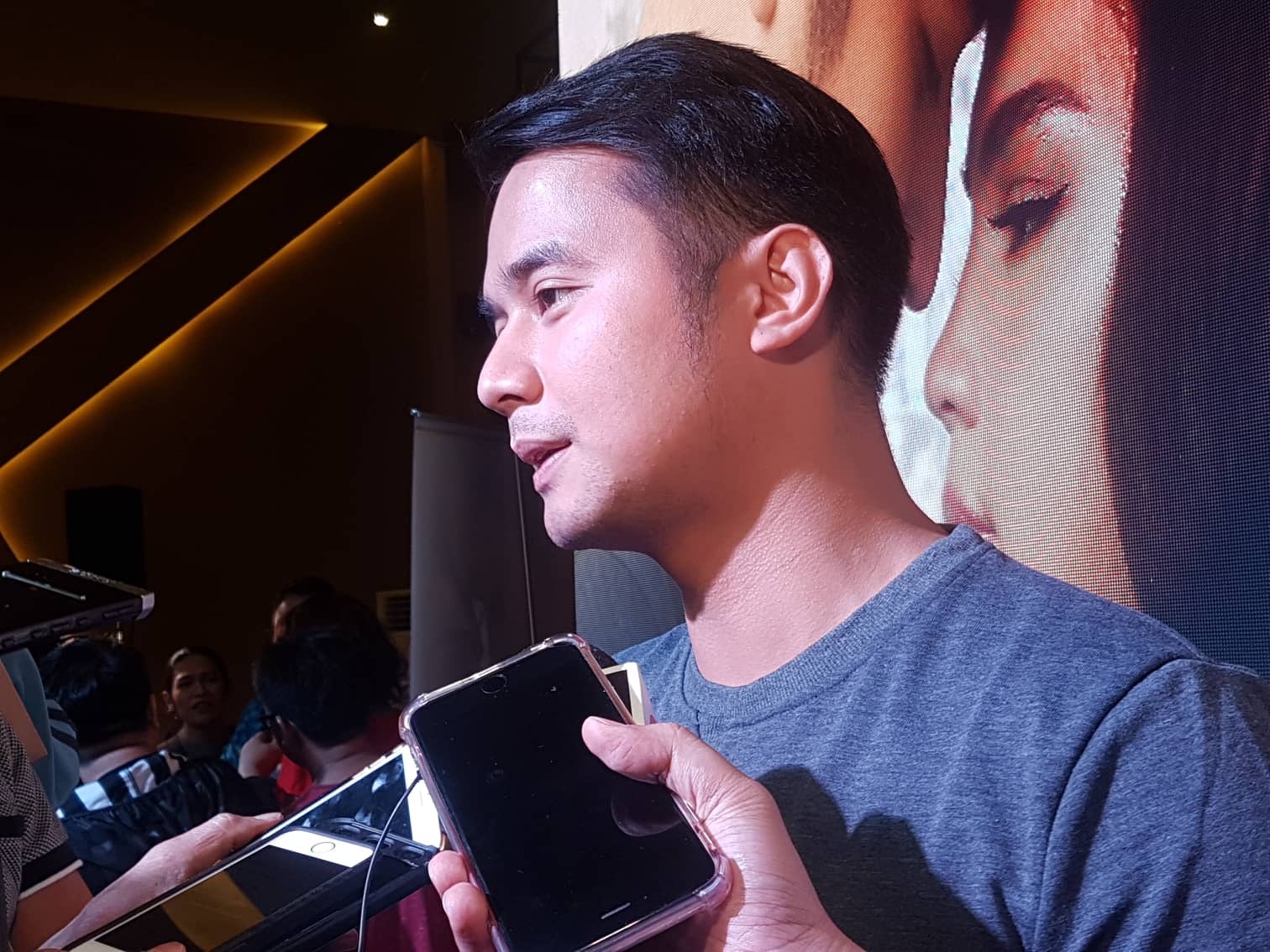 De Guzman said he easily “stumbled” because he did not appreciate the things he used to have before his drug addiction relapse: “Kasi hindi ko na-aappreciate or wala akong pinapahalagahang bagay kasi sa nangyari sa akin before.”

The “Araw Gabi” actor graduated from the Self Enhancement for Life Foundation (SELF) rehabilitation program last July 2018 after struggling from drug addiction.

He added that others might be surprised to know that he’s still able to get opportunities such as his upcoming film with Kapuso actress Rhian Ramos.

“Araw Gabi” with Barbie Imperial was his first TV project after his two-year hiatus from show business. This was immediately followed by another upcoming drama series under RSB Drama Unit.

The film written and directed by Joel Ruiz under TBA Studios is scheduled to hit cinemas this November 14, 2018. /muf