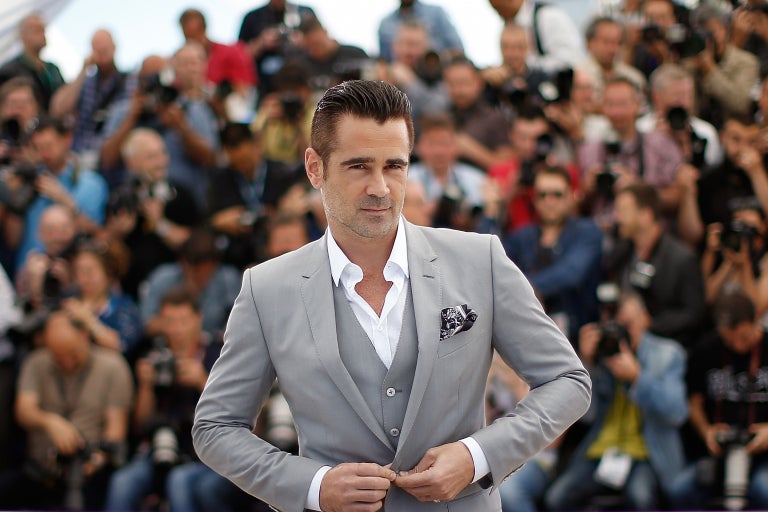 Mel Gibson and Colin Farrell, both with backgrounds in comedy-tinged action movies, are to play two ex-marines involved in a revenge mission prompted by the death of a fellow soldier.

Their goal puts them up against a drug cartel and in line to make off with millions of dollars in illicit funds.

The film will be directed by Tommy Wirkola, who gained international attention for 2009 Norwegian World War II zombie horror “Dead Snow” and then oversaw 2013 fantasy adventure “Hansel & Gretel: Witch Hunters” and 2017 sci-fi “What Happened to Monday”.

Following “War Pigs”, Gibson is heading back to both directing and the World War II arena, having received praise for “Hacksaw Ridge” after a decade’s worth of controversies.